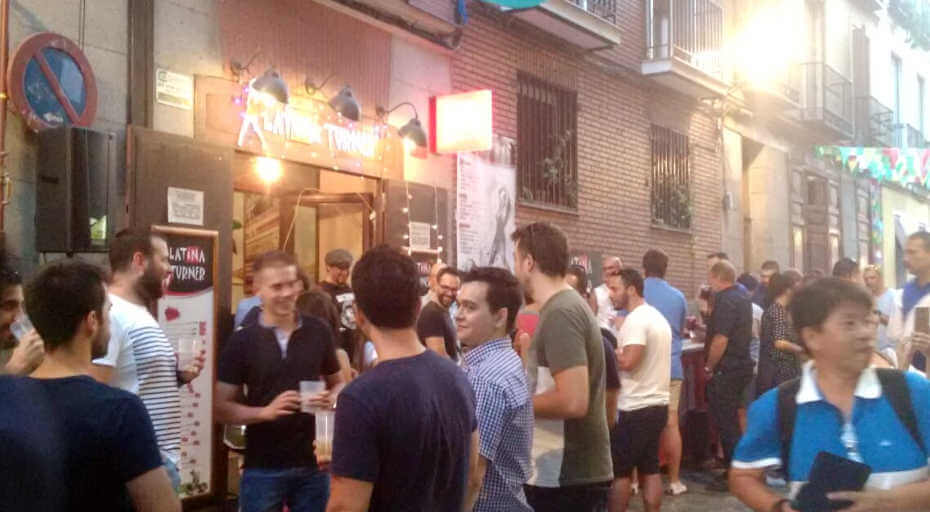 August may be the summer month when most Spanish people go on holiday, but the capital comes alive for everyone thanks to its street parties and popular festivals when summer is here.

Break the routine and join us in getting to know the city and finding out why Madrid is the best destination this August.

New York vs Madrid? Sorry New York, but someone who calls New York the “city that never sleeps” has never been to Madrid

In August, local people decorate the city’s streets, hold parades, and worship their saints and virgins: San Cayetano, San Lorenzo, and La Paloma. These holidays are celebrated in the first two weeks of August, but residents begin to prepare for them from October of the previous year. These open-air parties are locally known as “verbenas”. They are celebrated in Embajadores – San Cayetano festival from the 2nd to the 8th of August, in Lavapiés – San Lorenzo from the 9th to the 11th of August, and La Latina – La Paloma from the 12th to the 15th of August.

The festival of San Cayetano, in the neighbourhood of Embajadores, is tasked with kicking off the festivities. 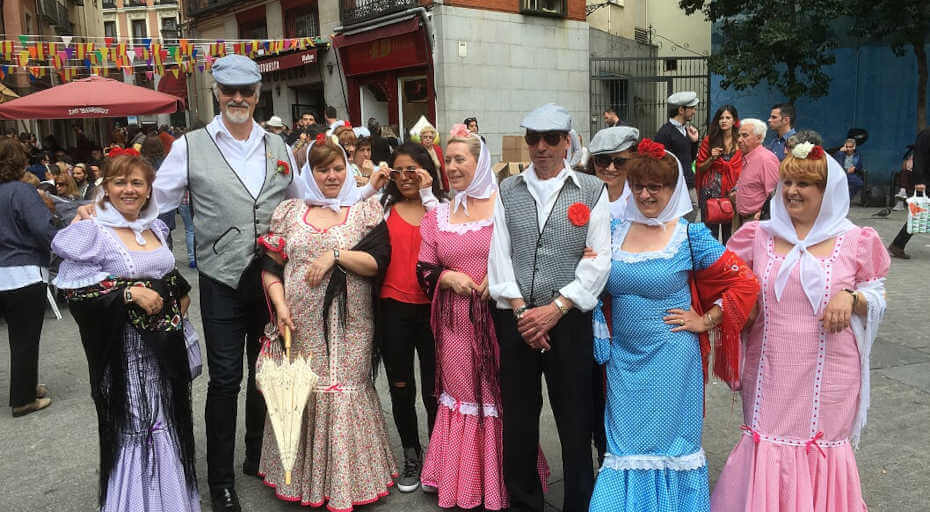 From August 6, you can enjoy open-air concerts, charity events, typical Madrid dances known as “chotis”, historical street processions, games and contests for all ages and all-night DJ sessions. In addition to all this, the bars open onto the streets to join in with the incredible atmosphere.

The festival of San Cayetano, in the neighbourhood of Embajadores, is tasked with kicking off the festivities.

All this is possible thanks to the collaboration of the residents of this neighbourhood, who help to make the festivities a memorable occasion.

After San Cayetano we move on to San Lorenzo! The festivities in the neighbourhood of Lavapiés are held from the 9th to the 11th of August in Madrid. San Lorenzo is a popular and old celebration in Barrio de Lavapiés and is celebrated on August 10 in honour of San Lorenzo.

There is so much going on that you will find it hard to choose. From various games, contests, and music concerts for all tastes to festivals and dance shows with artists worldwide. What is more, you can go on a tapas tour visiting all the bars in the area, while also contributing to different charity campaigns.

To conclude these August festivals in Madrid, we have the festivities of La Paloma that run until August 18 in the neighbourhood of La Latina. The celebrations honour the Virgin of la Paloma are the most popular of the capital and have turned into the high point of the festivals, both in terms of attendance and size. You can find many activities such as dances, DJ sessions, workshops for all ages, competitions, and exhibitions. The festivities also give you a flavour of different gastronomic tasting sessions.

Fiestas de la Paloma, also known as Verbena de Paloma, is a festival celebrated on August 15. It starts with a procession around the streets of Madrid to honour the Virgen de la Paloma. The parade starts at the Iglesia de la Paloma, which is in Puerta de Toledo. During the parade, the image of the Virgin, which is on a canvas instead of the traditional carving, is on display during the procession around La Latina, Puerta de Toledo etc. The local “bomberos” (firefighters) escort the Virgen de la Paloma throughout the parade.

Lastly, although not limited to August, a visit to El Rastro is a not to be missed summer day out. El Rastro de Madrid, also known simply as El Rastro, is an open outdoor market held every Sunday and on Bank Holidays throughout the year. It is located along Plaza de Cascorroa and Ribera de Curtidores, between Calle Embajadores and the Ronda de Toledo (just south of the La Latina metro station). El Rastro was founded in 1740 as a market of second-hand items.

These days, a great variety of products (new and used) can be found at El Rastro. In addition, several antique shops in the local area are also open on Sunday. 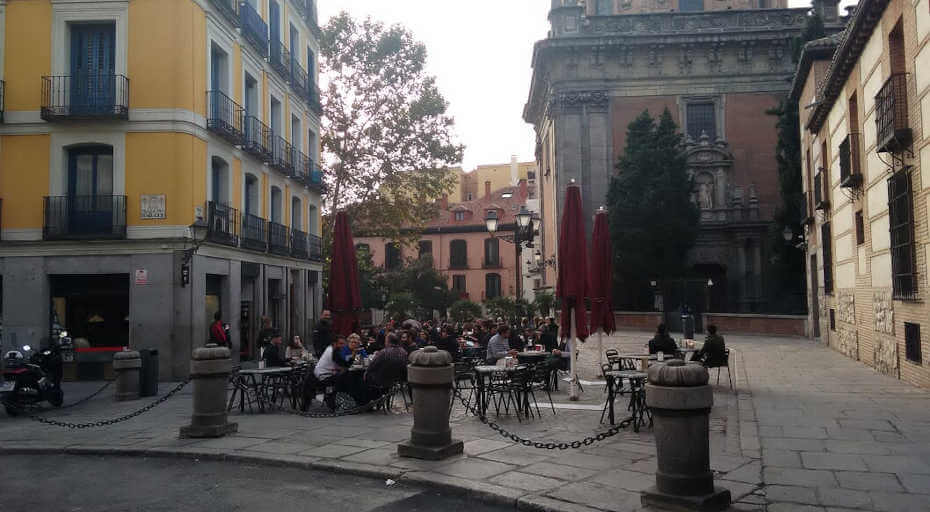 For those wanting a “tourist experience” of El Rastro, go there at 11 am. This is when the market is busiest. However, those wishing to haggle for a bargain in the stalls should be at the market a little earlier, between 9 and 10 am. There are lesser crowds around midday because people head off to the bars at the edges of the market and around La Plaza de Cascorro for a drink and some tapas. El Rastro gradually shuts down and finishes around 3 or 4 pm.