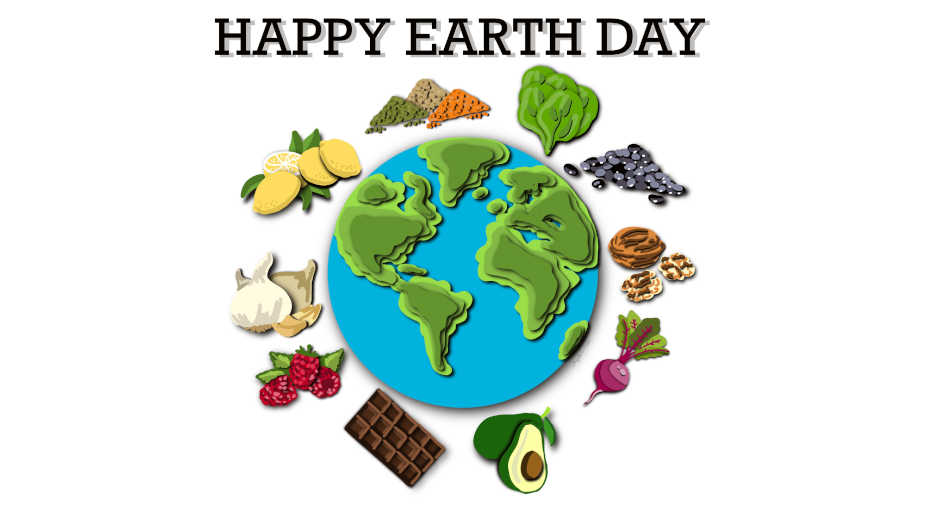 On April 22 in the United States, or the day the spring equinox occurs throughout the rest of the world, Earth Day is celebrated. During the 1960s, environmental activism inspired Wisconsin Sen. Gaylord Nelson to create a national celebration uniting the environmental movement.

Earth Day is an annual event on April 22 to demonstrate support for environmental protection. The first event was held on April 22, 1970; it now includes a wide range of events coordinated globally by EarthDay.org (formerly Earth Day Network), including 1 billion people in more than 193 countries. The official theme for 2022 is Invest In Our Planet.

How it all began

In 1969 at a UNESCO Conference in San Francisco, peace activist John McConnell proposed a day to honour the Earth and the concept of peace, to first be observed on March 21, 1970, the first day of spring in the northern hemisphere. This day of nature’s equipoise was later sanctioned in a proclamation written by McConnell and signed by Secretary-General U Thant at the United Nations. A month later, United States Senator Gaylord Nelson proposed holding a nationwide environmental teach-in on April 22, 1970. He hired a young activist, Denis Hayes, to be the National Coordinator. Nelson and Hayes renamed the event “Earth Day”. Denis and his staff grew the event beyond the original idea for a teach-in to include the entire United States. More than 20 million people poured out on the streets, and the first Earth Day remains the largest single-day protest in human history. Key non-environmentally focused partners played major roles. Under the leadership of labour leader Walter Reuther, for example, the United Auto Workers (UAW) was the most instrumental outside financial and operational supporter of the first Earth Day. According to Hayes, “Without the UAW, the first Earth Day would have likely flopped!” Nelson was later awarded the Presidential Medal of Freedom award.

The first Earth Day was focused on the United States. Then, in 1990, Denis Hayes, the original national coordinator in 1970, took it international and organised events in 141 nations.

On Earth Day 2016, the United States, the United Kingdom, China, and 120 other countries signed the landmark Paris Agreement. This signing satisfied an essential requirement for the entry into force of the historic draft climate protection treaty adopted by the consensus of the 195 nations present at the 2015 United Nations Climate Change Conference in Paris.

Numerous communities engaged in Earth Day Week actions, an entire week of activities focused on the environmental issues that the world faces. On Earth Day 2020, over 100 million people worldwide observed the 50th anniversary of what is being referred to as the largest online mass mobilisation in history.

How you can help make a difference

There are many ways to make a difference each day of the year. Here are just some actions and tips: