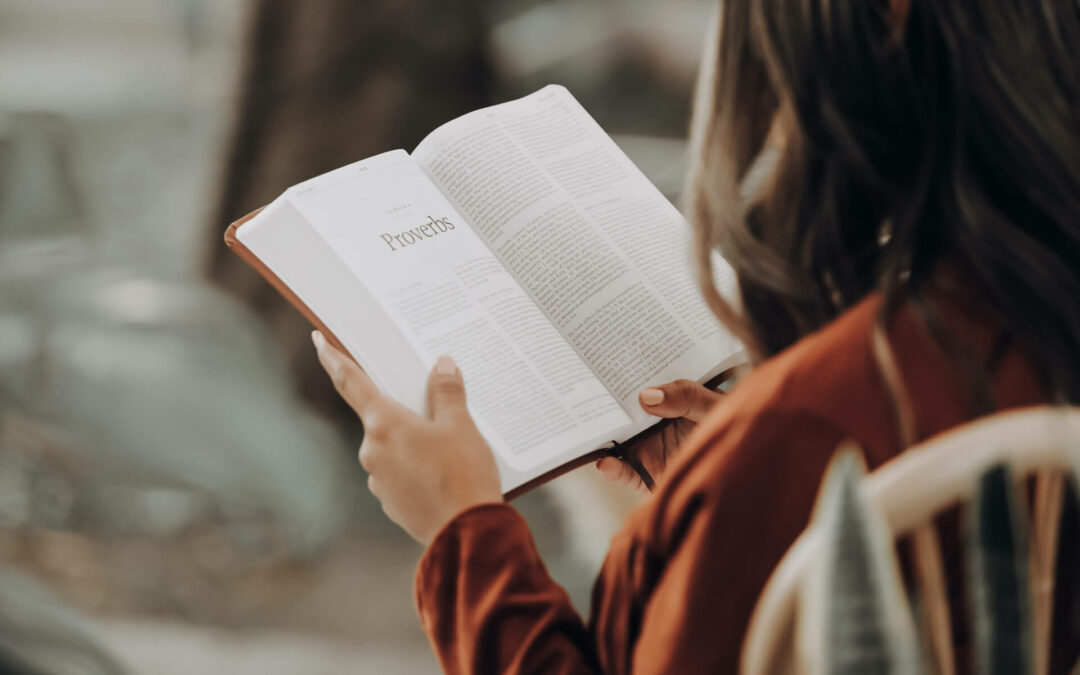 Objective: Introducing some expressions used when talking about money and related issues.

This material can be used as relaxing activities both in classes of business English and general English.

Students may be familiar with some of these expressions because they are similar to expressions in several languages. However, they are mainly used in informal contexts, and students may hear them in song lyrics, movies etc.

Give students this list of proverbs/sayings jumbled words. Then, they can try to put the words in the correct order in pairs.

Having reviewed the sentences and corrected any errors, the teacher should go through the meaning and usage of the expressions.

Tell the students to pick one of the sayings/proverbs and write a story/experience using one of them, either as the title/headline or in the story.

Here are some slang terms used with money. Go through the meaning and tell the students to use them in a short sentence (for each term).

These slang words/expressions can be used instead of saying “money” or an amount of money.

Have the students compare them with similar expressions in their mother tongue.