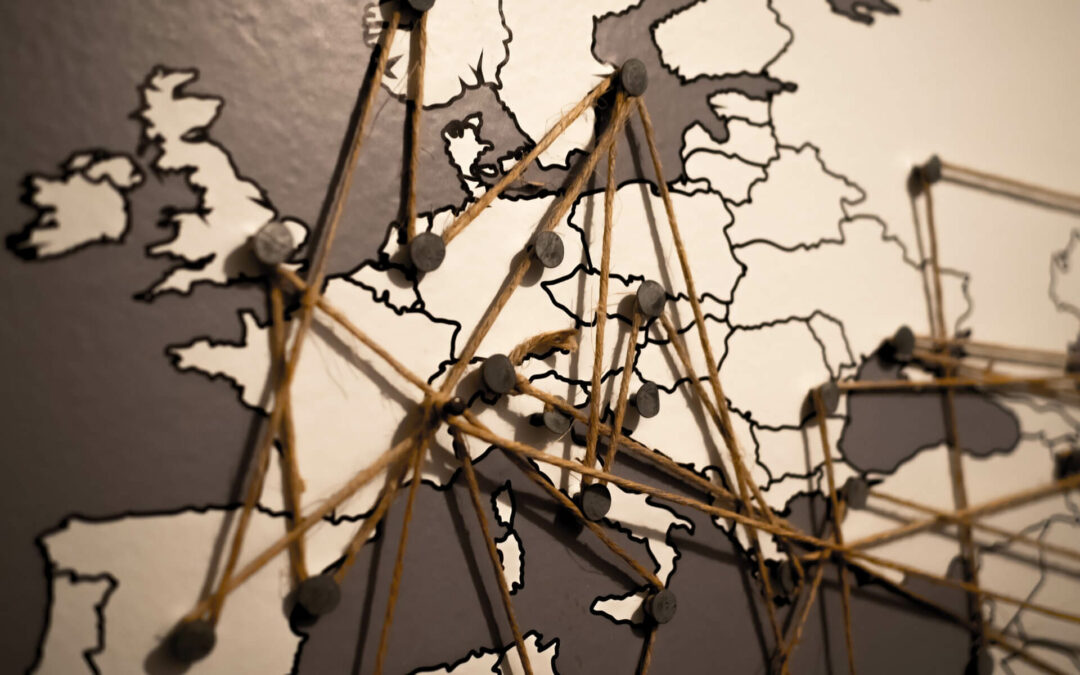 A surprise for people from other continents, and a fact that few Europeans think about is the following; all the different countries in Europe have their own and different language and culture. Some of the languages are quite similar, like the Scandinavian languages, while others are totally different, like Polish and English. Some of them are not even of European origin, like Hungarian and Basque.

In addition, there are different cultures, traditions, habits, geography and climates.

Can visitors take advantage of this? Here are some thoughts.

In Europe, you can combine visits to 3 to 5 countries in a weekend. 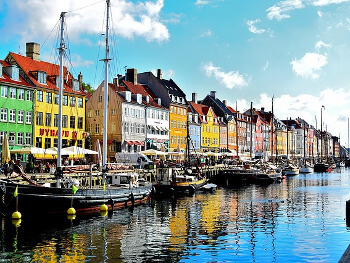 You can take an aeroplane to Copenhague (Denmark), then take the train from Copenhague to Stockholm (Sweden), spend the day there, take the night train to Oslo (Norway), and then a ferry back to Copenhague. Another option could be the Be-Ne-Lux countries. For example, you could take an aeroplane to Amsterdam (The Netherlands), then the train to Brussels (Belgium), and end up in Luxembourg (a mini-state squeezed in between Belgium/France and Germany).

Since Luxembourg is tiny, you could even reach Paris (France) before the weekend is over. Or what about Budapest (Hungary), then train to Prague (The Czech Republic) and Vienna (Austria). Not only would you see three of the most gorgeous cities in the world, but you would experience different histories, cultures, landscapes and food traditions. Switzerland, France and Italy (the northern half) are also possible to do in one weekend, and so are Spain and Portugal. The same with Romania, Bulgaria and Slovenia. Greece, Cyprus and Turkey are also neighbouring countries. You can reach several independent countries in a few days if you take the train across the Balkany peninsula, like Croatia, Bosnia etc.

In all the countries mentioned above, you will find different languages, people may look different, and the traditions will be specifically national.

Visiting bigger countries like the UK, Germany, and France may need more time to discover the different parts. The official language applies to everyone in these countries, but they might have local languages, like Welsh or Catalan. 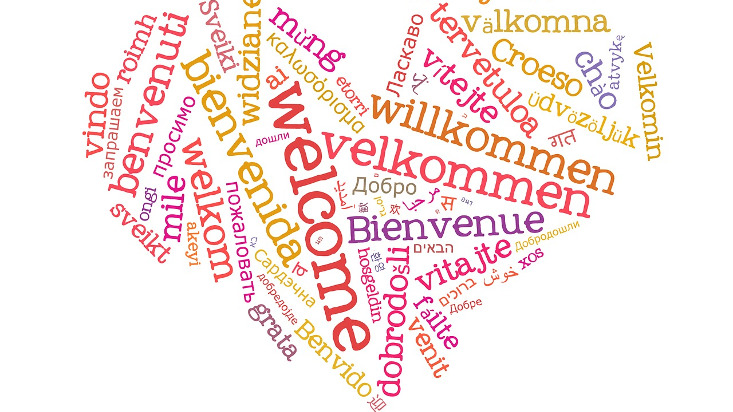 If you aim to visit all or most parts of Europe, splitting the continent into zones might be a good idea. This is because a lot of them are not only geographically close but also close in culture and languages: 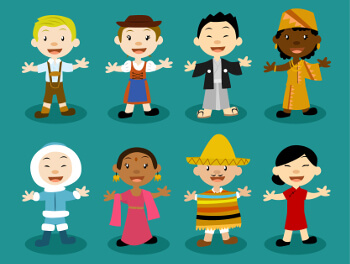 The exciting thing about this is the diversity of experiences and cultures that you can reach in a very short time. It means that you can have fun comparing and contrasting, experiencing unique cultural events like The Midsummer night celebrations in Sweden, the October fest in Munich, the fashion week in Paris, La Feria de Abril in Seville, the Queen´s Day in The Netherlands, the famous cathedral in Florence (Italy) without too much travelling and organising.