Be successful – the dream, the struggle, the prize 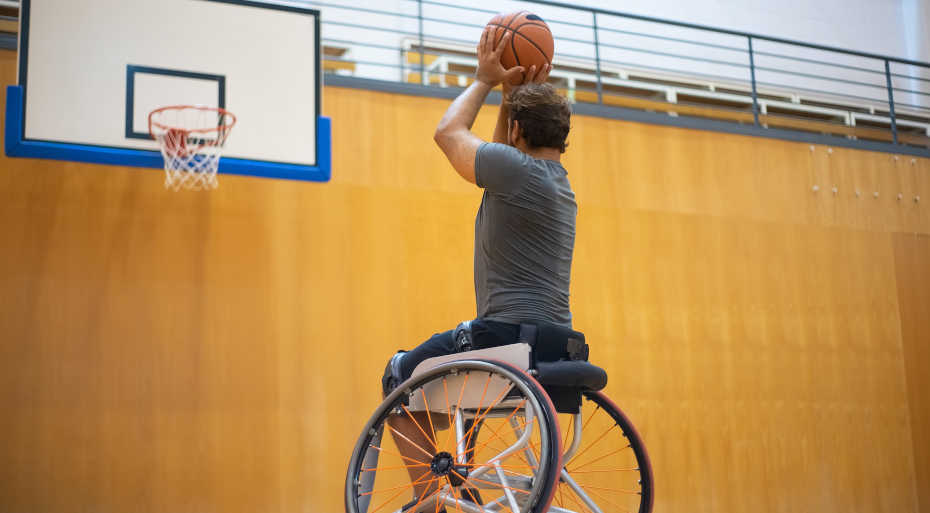 Want to be successful? Read on! We often hear stories about courage and its importance for success. Every year, during the summer holidays, we listen to friends talking about living overseas for a time, learning a second or third language, and living life outside of home comfort. My friend Joseph used to go on holiday to Spain with his friends. This year, he found himself again in Spain for the same purpose.

A friend said, “Dude, wouldn’t it be great if we were to live in Spain for some time instead of just holidaying here? “What can we do here?” “So depressing, just passing through, just another year of a quick holiday!” “Let’s enjoy this; we have come now, so what is the benefit of feeling sorry?” Joseph replied. All the friends started walking around, enjoying the city with its unmistakable character and history.

To be successful, set yourself a challenge

Today, the friends decided to go out of the city and try mountaineering on the Guadarrama. As they were all quite fit, they reached the top of the hill in no time. There was already a flow of people there. Friends thought, let’s go camping for two to four hours in this crowd and then return. Then Joseph pointed to a peak in front and said, “Wait, wait … Look at that peak too … There are only a handful of people there … How much fun it must be … Why don’t we go there?”

“There!”, A friend said, “Hey, it is not easy for everyone to go there … I have heard about that hill; it’s complicated and challenging, and only a few lucky people can reach it.”

Some people standing next to them made fun of Joseph and said, “Bro, if it were so easy to go there, we would not be sitting here!”

But Joseph did not listen to anyone and went alone towards the peak. And three hours later, he was on the summit of that hill.

On reaching the top, people already there welcomed and congratulated him. Joseph was also delighted to get there, and now he could enjoy the beauty of nature in peace.

As he was leaving, Joseph asked the rest of the people, “Tell me one thing … It was not so difficult to reach here; I think that if you can reach that crowded peak, if you work a little more, then this peak too can be touched… Then why is there a crowd of hundreds and only a handful of people here?”

A veteran mountaineer present there said, “Because most people are happy only in what they find easy.” “They don’t think they have the potential to get much more than that.” “They do not want to take the risk to get more.” “They are afraid that the reality is that to get to the next peak or the next destination, you need a little more effort!” “Because of not being able to show courage, most people remain part of the crowd’s whole life.” “They keep complaining about the handful of courageous people and call them lucky.”

Friends, if you are preventing yourself from taking that bold step, then don’t do it because to get to the next peak or the next destination, you need a little more effort! Don’t stop yourself from putting that effort. A little courage can get you to the top; a little courage can get you your dream. You see, realities are dreams in action. Realities are dreams you made come true.

Whether reaching the top of a mountain, living overseas, or learning a new language, all you need is a little effort! Take a look at Jannik’s story if you need more motivation. 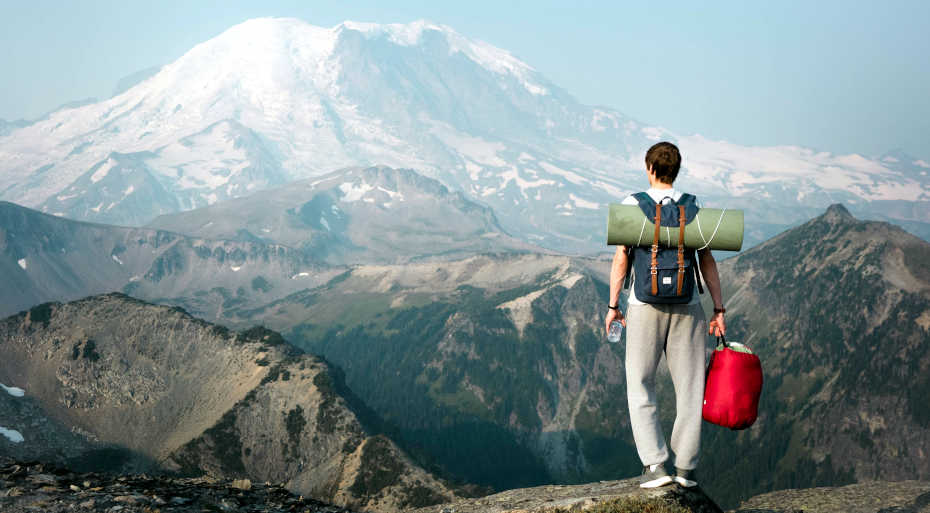 The dream, the struggle, the prize.