From Cork to Madrid – living and working in Spain by Robin 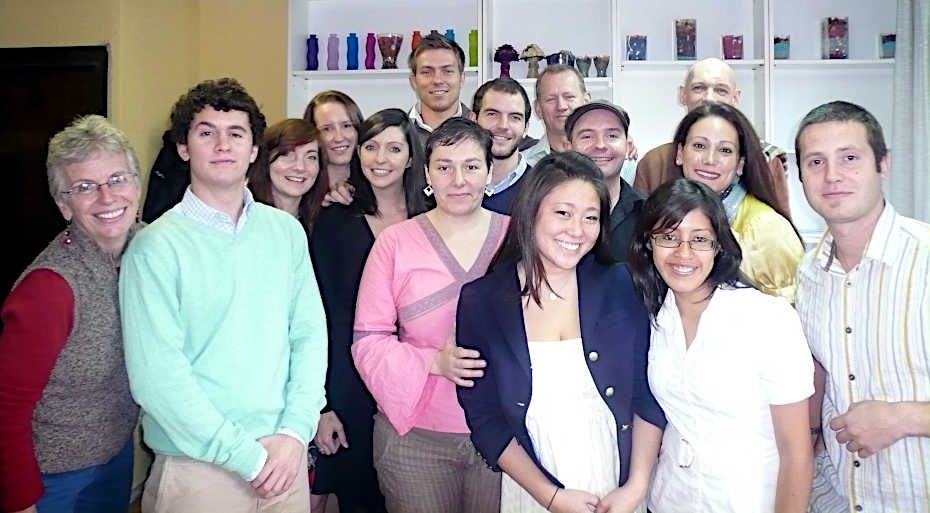 Hi, my name is Robin, and I am from Cork in Ireland. I am 23 years old, and I have just finished my Bachelor’s Degree in Spanish language and culture.

I would like to do my Masters in the same subject, and that’s why I am in Madrid right now. I thought it would be the best way to get fluent in Spanish and to get to know their culture and traditions from the inside.

My problem was, how do I get money to stay and study in Spain? I wondered about this until one day, I was hanging out with some friends, and a friend of my friends showed up. He had recently returned from Argentina, where he taught English and practised Spanish for over a year. On my question about how he got a teaching job, he told me about the Trinity College CertTESOL course that he had taken in Madrid, and they had helped him find a job in Buenos Aires.

I realised that this could easily be the solution to all my worries. So I went online to find out more about this course. Then, having applied and been accepted, I set off to Madrid, where I completed an intensive, hardworking, but fun four-week course. 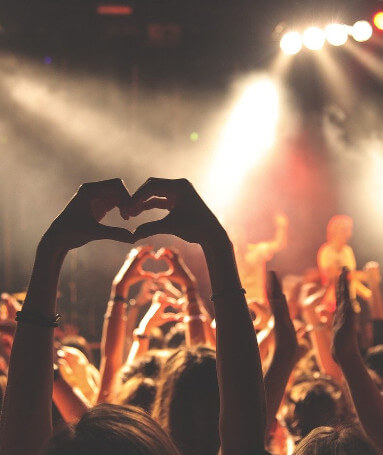 I enjoy working and living in Madrid. The city centre is not too big; you can easily walk around to the major sites. Madrid is crowded, especially at the weekends and specific celebrations, like national or local fiestas…and there are a lot of them. They have a lot more bank holidays and long weekends than in Ireland. In the beginning, I was anxious about losing money when so many classes were cancelled, but I soon got used to it and could take on some more lessons to compensate for this loss.

What I found out after some time was that I could take advantage of these holidays and travel around Spain a bit. There are so many gorgeous places here, villages and bigger towns, with history, architecture and art going back almost 1000 years in time.

To my surprise, I realised that only 40 – 45 minutes away from Madrid by bus or train, I could get to two of the most famous medieval towns, not only in Spain but in all Europe. I mean, who hasn’t learnt at school about the cathedral and El Greco’s paintings in Toledo, or the aqueduct of Segovia?

I went to Toledo for a week at the beginning of May. I couldn’t believe my eyes! These narrow streets with old cobblestones, the beautiful main square, where the ever-present Mc Donald’s has been given some space to show off its delicacies, was where you saw the fortress and the cathedral with a hole in the ceiling where you could look “straight to heaven”. I felt like I was taking part in the history I had studied at school.

I soon found out that I didn’t have to get out of Madrid to find culture and history. I read in a guidebook about the “Art Triangle”, and I was curious to find out what that was. 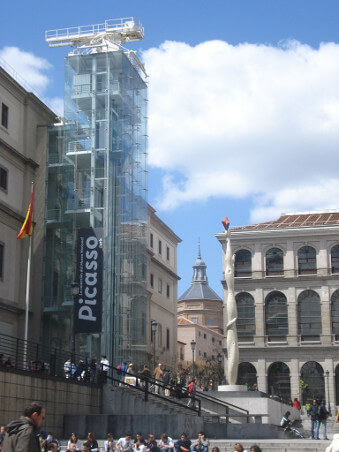 I realised that if I started at the old train station (Atocha, with a lounge that is turned into a rain forest), I could cross the street and look at Picasso’s “Guernica” in the museum of contemporary art called Reina Sofia. Then I could walk straight ahead to the Von Thyssen museum with some exciting contemporary expositions. As if this were not easy enough, a short walk took me to one of the most prestigious museums for classical art in the world, the Prado. I will never forget the first time I saw the painting called “The Garden of Delight”, painted by an artist called Bosch.

It looks like a poster for a new science fiction film until you realise it was painted more than 600 years ago!

This walk alone would take around 20 minutes.

While I was studying back home in Ireland, I would, from time to time, go online to look for possible places to study Spanish abroad. Several times, I encountered a place called Salamanca, trendy among international students, with one of the oldest universities in Europe.

After some time in Madrid, I realised that I could go there by train, and it would only be two hours from Madrid. So when some friends from university came to visit me, we decided to go there together. We started on a Saturday morning and returned to Madrid on Sunday night.

What a place! What a beautiful cathedral! What a party! Imagine studying at that university! Again, I felt participating in history while walking around the beautiful, old university buildings. They reminded me of Oxford in the UK. So well preserved, and the architecture was phenomenal. 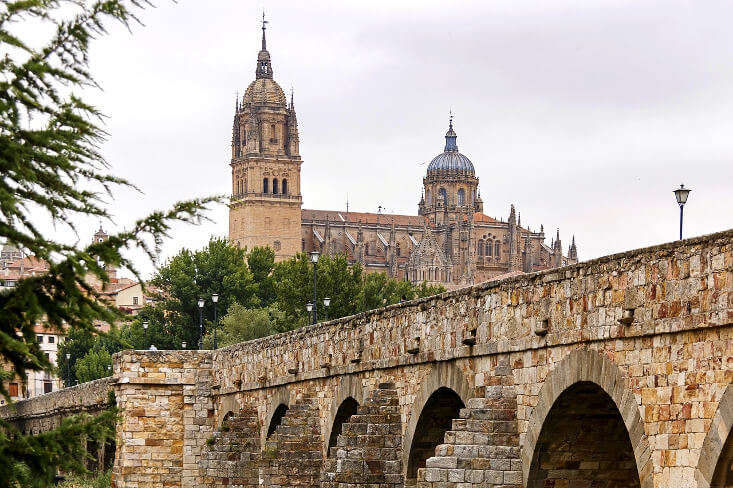 We found the fabulous main square and sat down to have a caña (small beer) and digest Salamanca’s beauty. Some people of our age sitting next to us could hear that we spoke English, and they were wondering what we were up to. After some small talking, they told us that there would be a massive student festival with live music in one of the parks, the same night. They invited us to come as their guests, and we couldn’t resist the offer. It was a fantastic experience; more than 20000 students danced, sang, drank, ate and had fun. All the people were happy and just wanted to be together; I had never spoken so much Spanish in a short time before in my life. I made friends with another group of students, lost track of my friends, and continued partying until the following day. By that time, I was so drunk and exhausted that I had to use the little I had left of energy and common sense to find our hostel.

My friends didn’t seem worried at all about my disappearance but were quite annoyed by being disturbed as early as 11 a.m. on a Sunday. I have had several other, longer and shorter trips in Spain, but they are different stories.