Games for Writing to Speaking 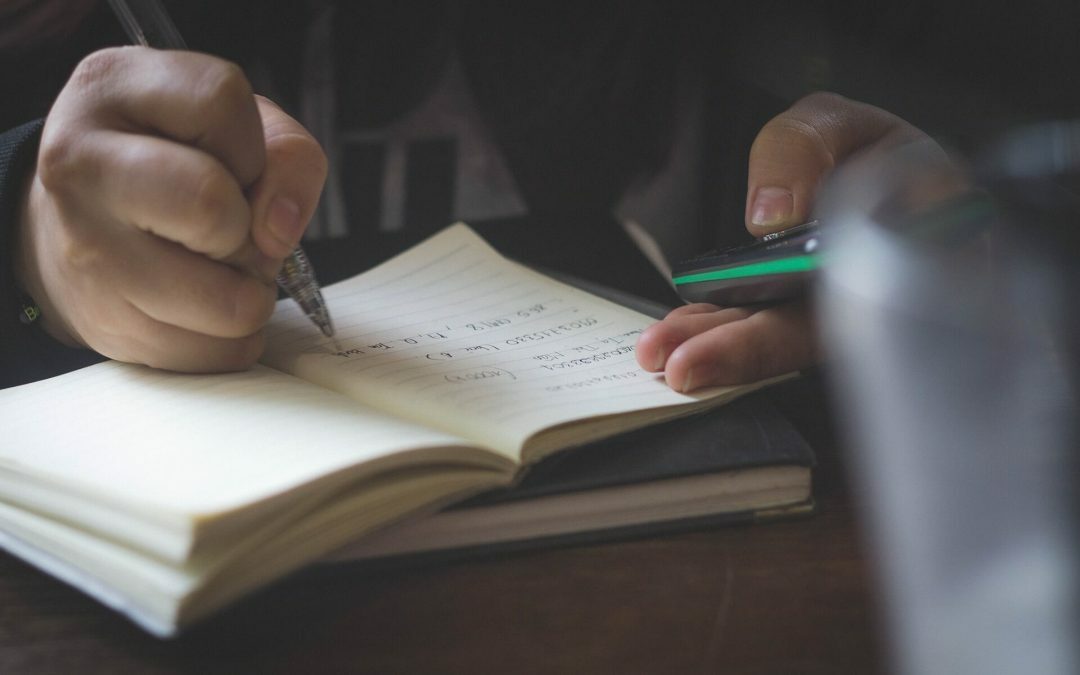 Games for Writing to Speaking

In the previous article, “From Writing to Speaking: Enhancing Conversation“, we presented an approach suggesting educational progression in ESL classes from writing to speech, instead of the more widespread conception in which speaking usually goes before writing.

There have been many approaches suggesting educational progression in ESL classes. An example of this is seen in how a conversation is enhanced. It now suggests going from writing to speech instead of the more widespread concept of speaking preceding writing.

There are several approaches to implementing it in an ELE class. One approach is based on the ‘Ungame.’ We use it with students at all levels.

The Ungame comes in several versions for families, couples, kids. The couple’s version, for example, consists of two decks of cards, one ‘light’ and the other more serious. Each card in the deck asks the participant to comment on or answer a question about some aspect of relationships or just life in general. For example, here are some of the ‘light’ couples’ cards: ‘Make a statement about your childhood,’ ‘Make any statement about love,’ ‘Do you think marriage should be a fifty-fifty partnership?’ 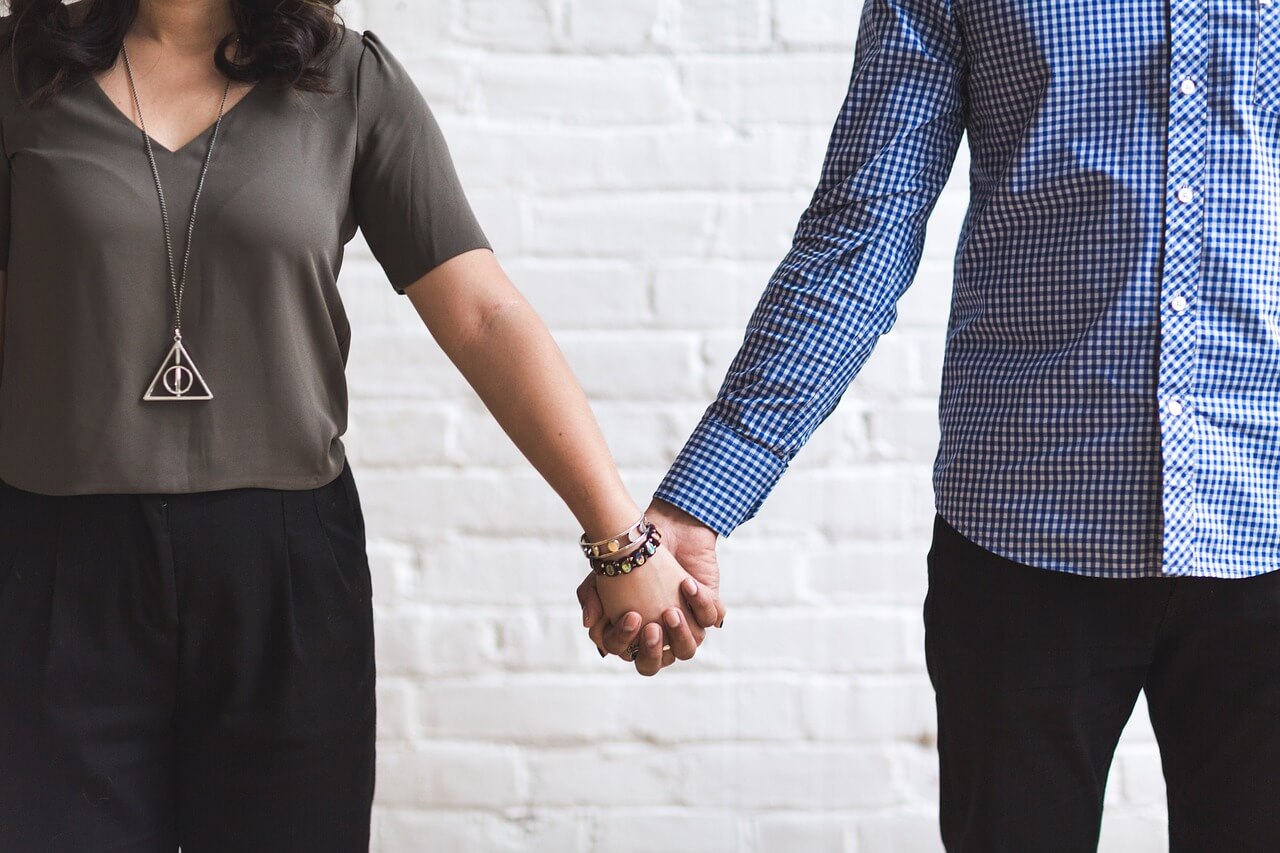 These cards are designed to encourage people to express their feelings and ideas about life, relationships, or themselves.

Two to eight participants may play the game. It is called ‘Ungame’ because it is not competitive and there are no losers. The goal is communication. In many games, the players engage in pretending, but the Ungame allows the participants to be themselves.

When we use this game to create written texts that will improve our students’ English conversational abilities, we deviate from the suggested ‘rules’ in several respects. Most important is our use of the cards as writing prompts instead of speaking prompts. First, our students browse through the cards and choose one that they find interesting. Next, they copy the prompt on paper and take it home with them. Their assignment is to think about the prompt for several hours and then respond to it. Finally, the students will hand in their responses to the teacher, who reads them and arranges mini-conferences to discuss them. The goal at this stage is to encourage the students to develop responses in greater depth and detail.

The next assignment asks the students to continue the response, writing and rewriting as suggested in the mini-conference to create a more detailed and complex piece of communication. When the students hand in the results, the teacher again meets them individually. If the response demonstrates a more effective piece of communication that develops the ideas to a higher level of complexity, the teacher will give the student feedback on the most important considerations, including sentence structure, diction, grammar, and style. The student then edits the response until the teacher is satisfied that it is close to a response that a native English speaker would make.

The students’ next task is to read over their responses a few times but not memorize them. Then the students meet as a group, and each tells the others their prompt and response. Finally, they speak in their own words, usually using much of the text they developed as they have rewritten the response in an increasingly complex and detailed form. The teacher reminds them that they are to speak ‘naturally’ and that they should not attempt to recite their written text but only to allow it to serve as an influence on their spoken presentations.

There is an Ungame rule that the group remains silent as each group member speaks. We follow this rule during the first round of presentations, and we ask the listeners to take notes and record their version of each member’s response as accurately as possible. The second round of response presentations (and sometimes a third) is necessary for the students to complete their written versions of their classmates’ ideas. Of course, the presentations are not the same each time, but this is an advantage rather than a disadvantage. 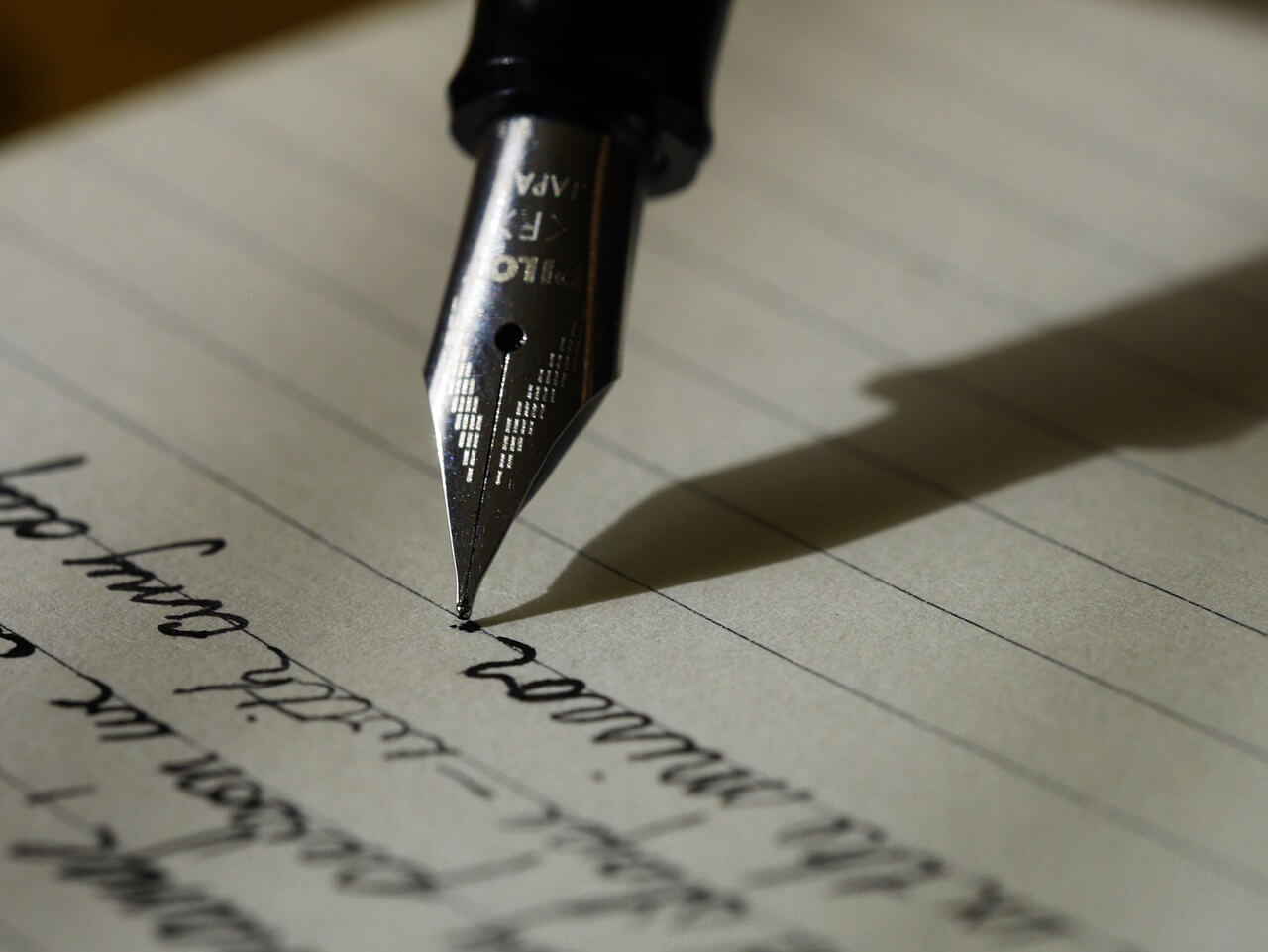 When the students have completed their written versions of all the responses, they give them to the teacher, who notes any problems in language use and gives them back to the students for editing. The students then read over their edited responses and prepare to articulate each one.

At the next stage in this conversational exercise, the group members present their responses again. The listeners ask questions or make comments that the author must respond to and later integrate into the written response.

The result is an enriched message with this further increase in text complexity.

There is no end to the stages of this exercise. You can try different variations during your TEFL training and continue after you’ve obtained your TEFL or CertTESOL certificate. Since all the group members have their versions of all of the responses, they may present the response of any other member and field the following questions and comments. It should be emphasized that the speakers are not memorizing these responses; they are articulating in their own target language words the ideas that they have discussed and digested.