How many different English accents are there? 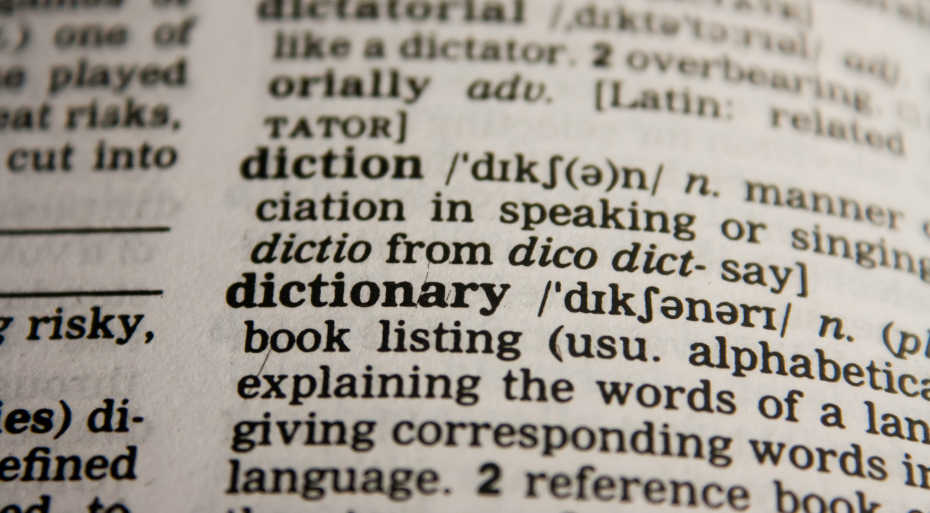 How many different English accents are there?

How can you tell one from the other? How does your accent affect your English teaching?

English is the most common official language in the world, with recognised status in over 50 countries – and as such, there is a wide variety of English accents across the globe.

English has developed, and suddenly you can’t understand a single word someone is saying! It can be hugely disappointing, can’t it? Many ELLs (English language learners) want to learn American, British, Australian, or Canadian English; lo and behold, they suddenly find themselves confused! There are almost 160 different English accents that exist all over the world. We cannot touch on all 160 different accents on this blog, so we will discuss the most common ones. Here are some of the most distinctive accents to listen out for.

If you’ve ever tried to do a British accent, this is probably the one you were trying to imitate. It is the accent you’d typically hear on BBC News or World Service. Also known as ‘the Queen’s English’, it is often associated with the middle to upper classes. There is a more heightened version of received pronunciation or R.P as it’s also known, which is only really spoken on film and television. Think of Jane Austen films and Maggie Smith’s character in Downton Abbey for reference.

You can listen to received pronunciation with the characters of Downton Abbey.

Cockney is another iconic accent and one that you’ll instantly recognise. It is commonly associated with cockney rhyming slang and the language of market stall owners in the East End of London. However, a better, more accurate example can be heard in gangster films such as Lock Stock and Two Smoking Barrels and Snatch.

This is the accent in the midlands city of Birmingham. It also stretches to the surrounding areas, but it is distinctly different to the Coventry accent, which is only nineteen miles (thirty-six kilometres) away. What once was voted the worst accent in the U.K. has become a source of pride thanks to the hit T.V. series Peaky Blinders.

Check out these Brummie accents in the T.V. series Peaky Blinders.

Also known as God’s own country, Yorkshire is home to Leeds, York and Sheffield and is the largest county in the U.K. Because of the area’s size, there is a lot of variation within the Yorkshire accent. However, it is also considered one of the friendliest accents in the U.K. Another interesting fact about the Yorkshire accent is that it has roots in Old English and Old Norse, which was the language of the Vikings. This connection may explain why so many characters have the accent in the fantasy T.V. series  Game of Thrones.

High on the perplexing-to-foreigners British accent scale is Geordie (pronounced jor-dee). Spoken by the good folk of Newcastle and Tyneside in the northeast of England, it’s probably the hardest to understand of all the English accents and even baffles a lot of other Brits. The Geordie accent does not use the glottal stop in a usual fashion. Instead, a unique type of glottal stop characterises it. /p, t, k/ can all be pronounced simultaneously with a glottal stop after them in Geordie, both at the end of a syllable and sometimes before a weak vowel.

You can listen to the Geordie accent with the characters of Billy Elliot.

If you’ve seen ‘Braveheart’, you may be confused in thinking that everyone in Scotland speaks like Mel Gibson in that movie. The Scottish accent and dialect are diverse and heavily influenced by the Gaelic language. Take the Edinburgh accent, for example, which is very soft. In contrast, you have a much thicker Glasgow accent, and speakers often cut their words. The spoken rhythms in the Highlands are very poetic and Scandanavian sounding. This is not dissimilar to the islands, which generally have stronger dialects and accents the more remote they are.

Listen to different Scottish accents from the movie Braveheart.

Nearly 30% of people in Wales can speak Welsh – the dialect in English is therefore also heavily influenced by the Welsh language. This is particularly true in Northern Wales, where English is usually the second language in households, and the accent is thick and breathy. Southern Welsh accents, on the other hand, sound more clipped and musical – just like the singsong tones of Tom Jones.

And last but not least on our list is the beautiful Northern Irish accent. Like the neighbouring country, the Republic of Ireland, the accents within this region vary. On top of that, many definitive words and phrases make the Northern Irish dialect distinctive. Take the word “wee”, for example, which means small (the same as in Scottish). And if anyone asks you, “what’s the craic?” you can be sure they’re asking you what your news is or what you’ve been doing.

An example of the Northern Irish accent can be heard on the T.V. series Derry Girls.

According to a 2018 survey by CEO World Magazine, the Irish accent was voted the second most attractive British accent in the world, after RP British English.

Hear it on screen in any American film or T.V. show – listen to Janice in Friends for a particularly nasal-sounding New York accent.

Suppose you are not a native American English speaker. In that case, you’ll probably find it difficult to distinguish between an American accent and a Canadian one, but there are some differences.

Hear it on screen in Fargo on Netflix.

Like any other country, there are a variety of regional accents across Australia. Still, a general, mellow Aussie accent should be pretty easy to recognise. This is because the accent developed from colonists in the south of England. It is loosely related to the modern Cockney accent but with a bit of a twang.

Hear it on screen in Offspring and Secret City on Netflix.

Even more confusing to non-English speakers, we now come to what we call Standard English. In everyday usage, standard English is considered the most widely accepted and understood within an English-speaking country or worldwide. It’s usually free of any attachment to class or region.

What are some examples of Standard English accents?

How important are accents in my job as an English teacher? English?

Your accent is the way you sound when you speak. Accent describes the verbal personality of a native speaker as many accents are used worldwide according to different nations of the world. Many ELLs (English language learners) will eventually speak with the accent of their English teacher or the country where they are at.

Can my students understand me if I have a strong regional accent?

Pay attention to your enunciation. Tone down your accent and try articulating and pronouncing words. You can also help yourself by speaking slowly. When teaching ELLs (English language learners), regardless of their level, EFL teachers should always talk slower. We usually revert to our accent with other English speakers, so make sure you make that switch in class. With these tips in mind, you will be fine.

Different types of English accents are used in different countries and regions. So as long as you speak clearly and correctly, the accent is secondary. But, at our Online Trinity CertTESOL courses, we teach and show you the best way of getting your message through.