Considered one of the most important religious holidays by Christians, Good Friday commemorates the crucifixion and death of Jesus at Calvary. For this reason, Christians all around the world honour Jesus’ sacrifice and death for their sins with celebrations that mimic his suffering. It is observed during Holy Week as part of the Paschal Triduum on the Friday preceding Easter Sunday and may coincide with the Jewish observance of Passover. It is also known as Holy Friday or Great Friday and there are many Good Friday customs worldwide.

Observing Good Friday around the world 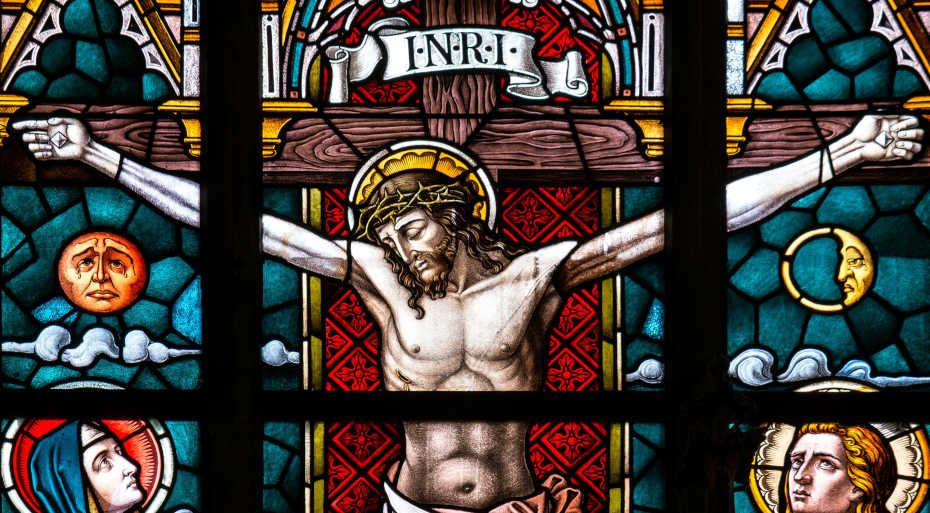 Holy Week makes people nostalgic for Spain. From the Holy Week in Madrid, Seville, Cuenca, Zamora, Malaga and Barcelona, or Salamanca, few countries have Good Friday celebrations to match these. Holy Week starts on Palm Sunday, nightly processions of religious images and penitents wind through the city streets. On Good Friday, the whole city seems to stay up through most of the night to commemorate Jesus’s crucifixion. 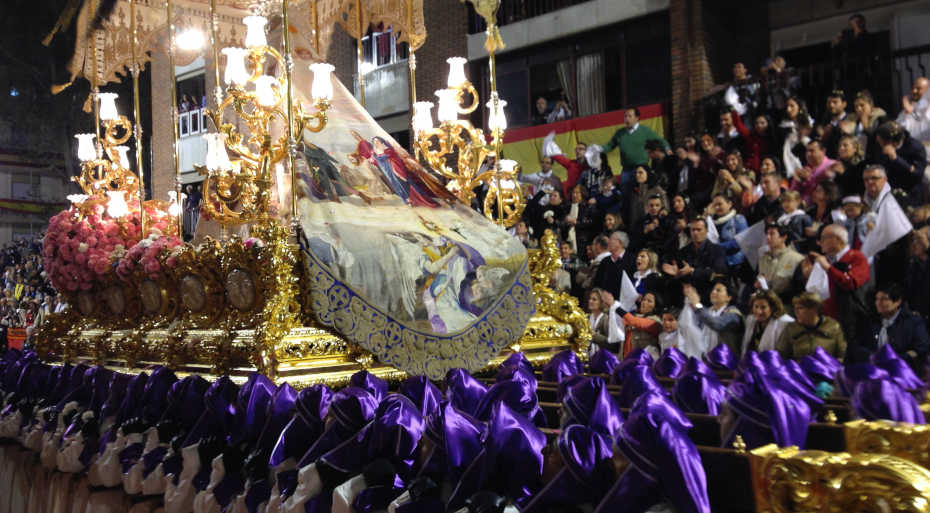 There is a lot of boozing around the celebrations, but a solemn commemoration of Christ’s passion is at the core. Standing in a crowd in Seville and hearing a local man break out into singing a mournful “saeta” beside an effigy of the crucified Christ can send shivers of devotion down one’s spine. There is something deeply moving about these sensual Good Friday customs that the more sedate and inward-looking Protestant culture lacks.

On a dark night outside a small parish church in Salamanca, in northwestern Spain, one might catch rows of hooded penitents with candles reverently carrying a giant effigy of Christ on the cross into the dark sanctuary. For a moment, many would feel entirely at one with this sea of Catholic worshippers, knowing that Christ’s sacrifice had the same meaning for everyone.

In Rome, the Friday before Easter is called “Venerdì Santo,” meaning Holy Friday, the day Jesus Christ was crucified.

On Good Friday, many Italians choose to fast or eat a diet consisting of only fish on this day. Good Friday is the Catholic Church’s day of mourning, so a black or purple cloth covers every statue and cross in churches.

Rome’s largest Good Friday event, known as the “Way of the Cross” or “Stations of the Cross,” is a solemn torchlight procession led by the Pope. The crowd visits each of the 14 “stations of the cross,” each symbolising a part of Jesus’ passion and death. The procession begins at the Colosseum and ends at Palatine Hill. 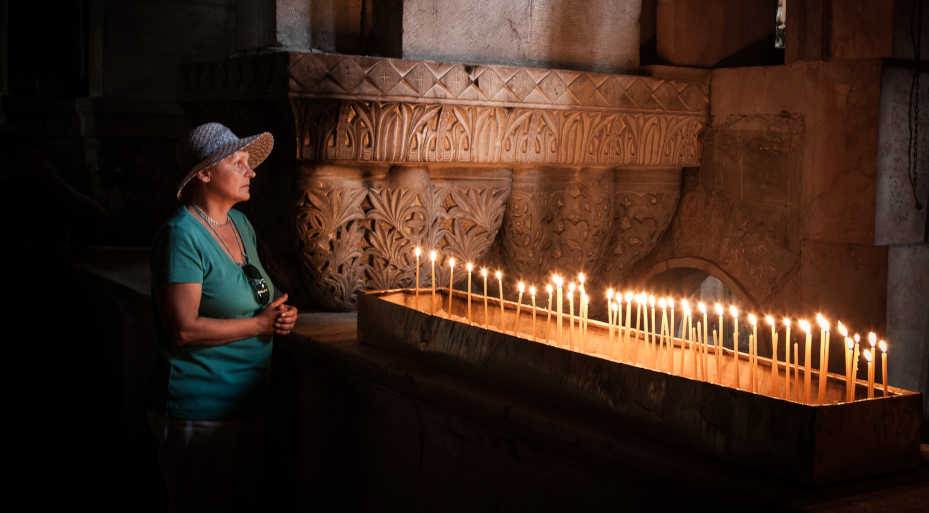 On Good Friday, Orthodox Christian pilgrims hold wooden crosses as they take part in the Good Friday procession along the Via Dolorosa in Jerusalem.

According to the Bible, Jerusalem is where Jesus’ crucifixion took place. Because of this, Good Friday is a very spiritual and ritualistic holiday for Jerusalem.

Traditions include a pilgrimage in which individuals, many of whom carry crosses, retrace the steps Jesus took on his way to the cross. The route leads to Golgotha, also known as the Place of the Skull, where Jesus met his death.

Following the pilgrimage, there is an evening funeral procession in which participants will reenact the burial of Jesus. 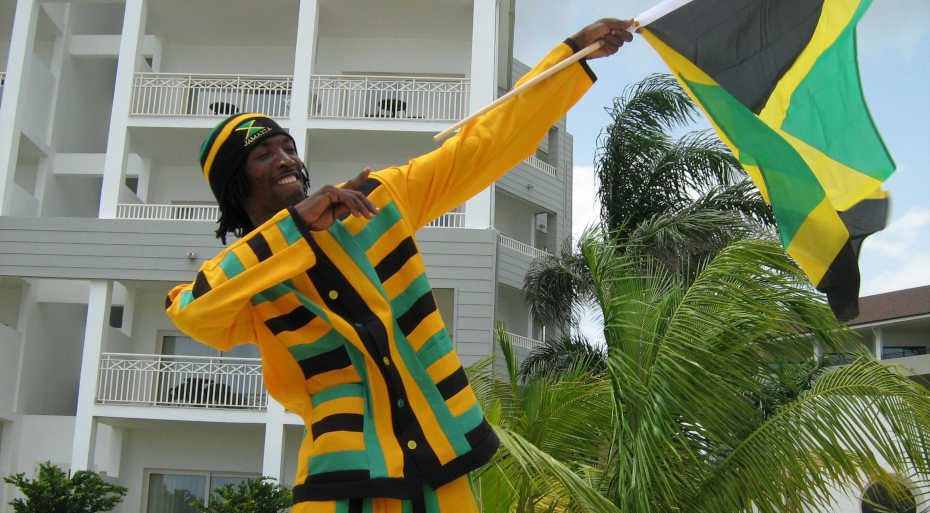 On Good Friday, the Jamaican tradition involves cracking an egg before sunrise.

During their celebration of Good Friday, Jamaicans have a different use for eggs. This tradition involves cracking an egg and separating its yolk from its white. Before sunrise, they will pour the egg white into a glass of water. As the sun’s heat warms the glass, patterns will form from the egg. In the past, Jamaican elders believed the pattern revealed how you would die. 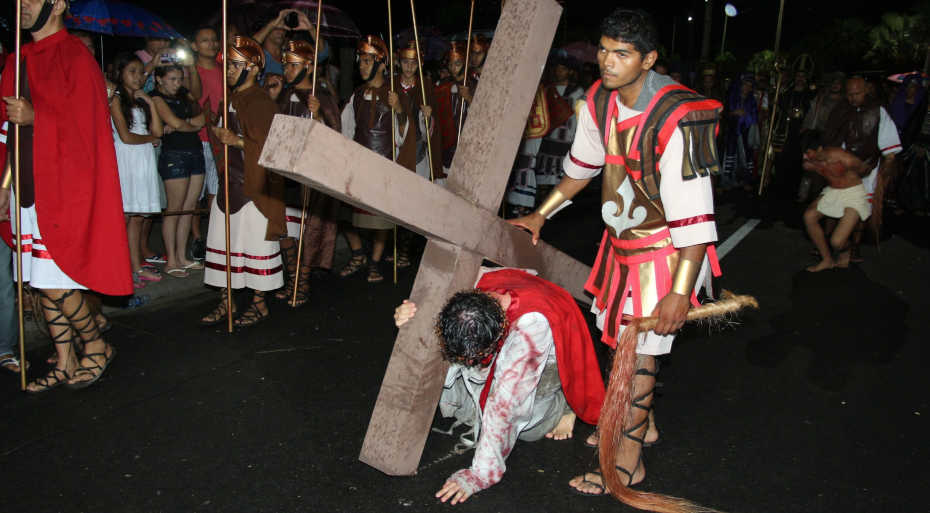 “The Passion of Jesus” is performed by the Wintershall players in front of crowds in Trafalgar Square.

A mixture of both amateur and professional Christian actors take their audience on a journey from Jesus’ arrest to his resurrection on Easter as part of The Passion of Christ performance.

The cast comprises more than 100 performers as well as several animals.

As the show features a realistic portrayal of the crucifixion, parental guidance is suggested. 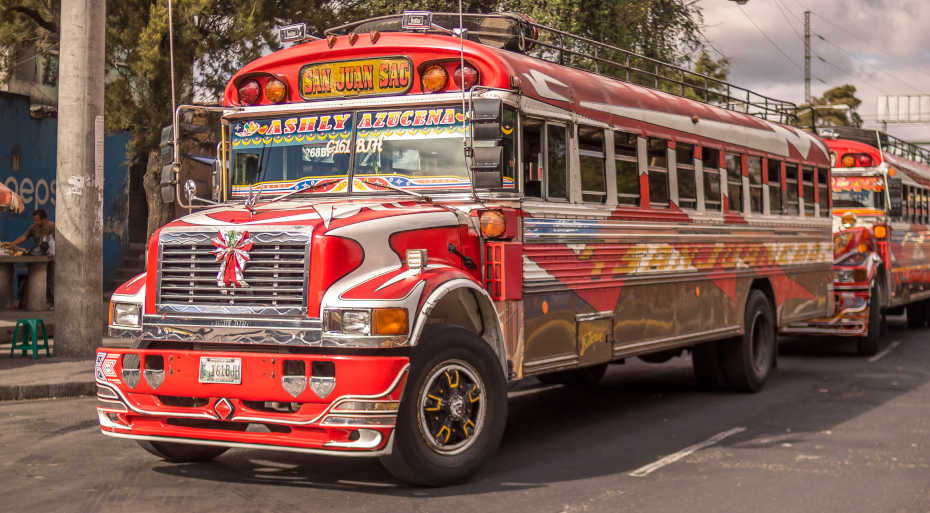 An artist creates Alfombras in Nicaragua.

Central American countries such as Guatemala, Honduras and Honduras use art to celebrate Good Friday.

On this day, the streets are lined with Alfombras (Spanish for rug). To create these colourful “alfombras”, colourful sawdust is used, and often these “alfombras” are either religious or nature-focused.

The beauty of these “alfombras” is not to be missed. You must observe the Alfombra before the Good Friday processions to enjoy the extraordinary beauty. During the `processions, they will be washed away by the flood of the crowd’s feet.

Good Friday provides an outlet for Christians to express their remembrance of Jesus’ death. On Easter Sunday, the colourful and joyous celebrations begin to celebrate Christ’s coming to life