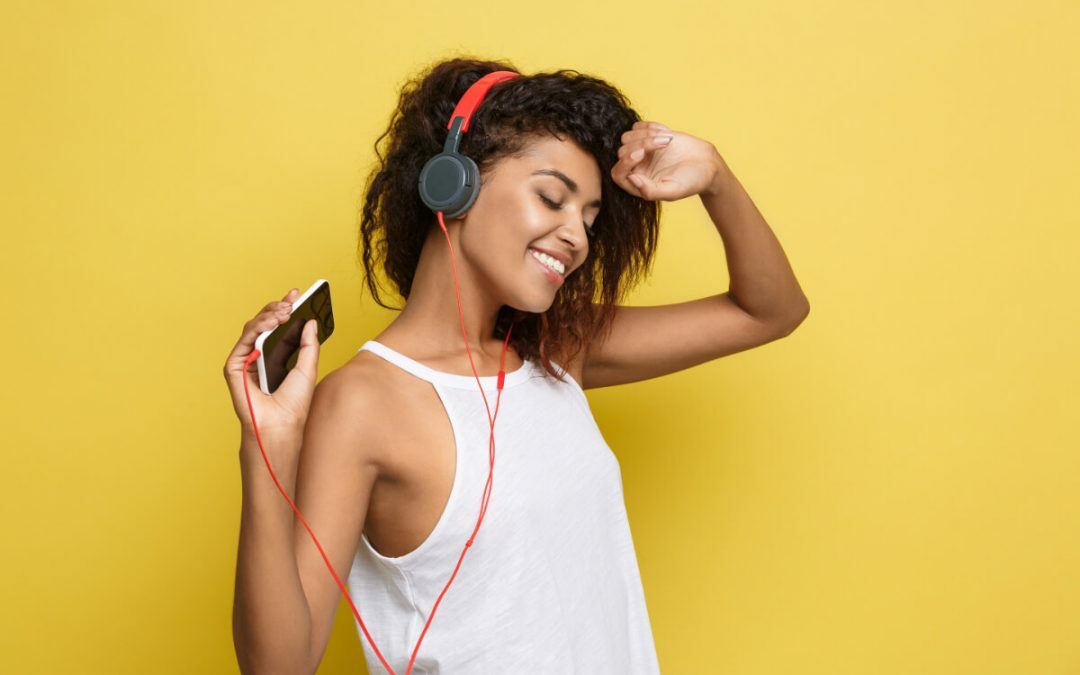 I remember from secondary school that some of my classmates who weren´t any good at school, and in addition quite lazy, would score high grades in English, especially in communicative and oral English. How come?

It showed that they all either listened to English/American pop or rock music or bought weekly English football magazines that they read page by page. They would look up words from the songs, lyrics that they didn´t understand and once understood, they sang along with it. The football “fans” and “hooligans” would also look up most of the words in the football magazines and try to understand the rest of them from the context.

What can these experiences tell us about language learning, and how can they be used in English classes?

What do we discover? 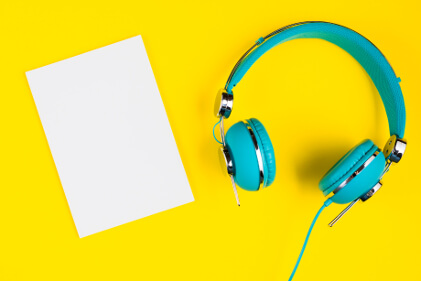 Music can help motivate your students

I got the idea from chatting with my students during the break.

They asked me if I had listened to Spanish music and what I thought about it. They told me about their favourite artists, and most of them performed in English. Coming back to class, they wanted to continue speaking about music, and everyone was eager to express their likes/dislikes.

I asked them if they would like to present their idols to the rest of the group and me, telling us a bit of the artist, play one of the artist’s songs. I had them print out the lyrics so we could all sing along. Although they were tense before their performance, the students were proud of themselves after their first presentation ever in English.

This was shortly after the 11th of September 2001, and the news on television sent horrible images from the terror attack in New York while playing “Imagine” by John Lennon in the background.

One day one of my pupils came to class humming the song, and his classmates expressed that they loved this song. I asked them if they would like to know what the song was about, and they cheered up and said: “YEAH!”

Before the next class, I downloaded the song and the lyrics, and we started the class singing the song several times, and they were all participating fully. Then, I broke down the different stanzas and had the children write down the words they didn´t understand.

We spoke about the meaning of the words, and I had them categorise them in the categories of “happy” and “sad”. It didn´t take long before words like war, peace, poor, rich etc., came up. 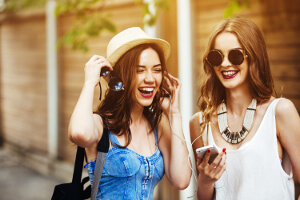 Finally, I had a project with the children on their ideal world, what kind of world they would like to create, what they wanted to have and not in their new, future world. (For example, should there be schools, laws, police, politicians, artists, footballers, bakeries and armies, etc.).

Then I made a competition for it. The winners would be those who created a future world that I would like to get old in. From then on, we started and ended all classes with “Imagine”, and if they behaved well, they could persuade me to sing it three times.

By the end of the term, all my pupils knew the song by heart and had even taught it to many of their friends.

Try it. The students motivation may increase immediately, and their language skills may improve in the long run.