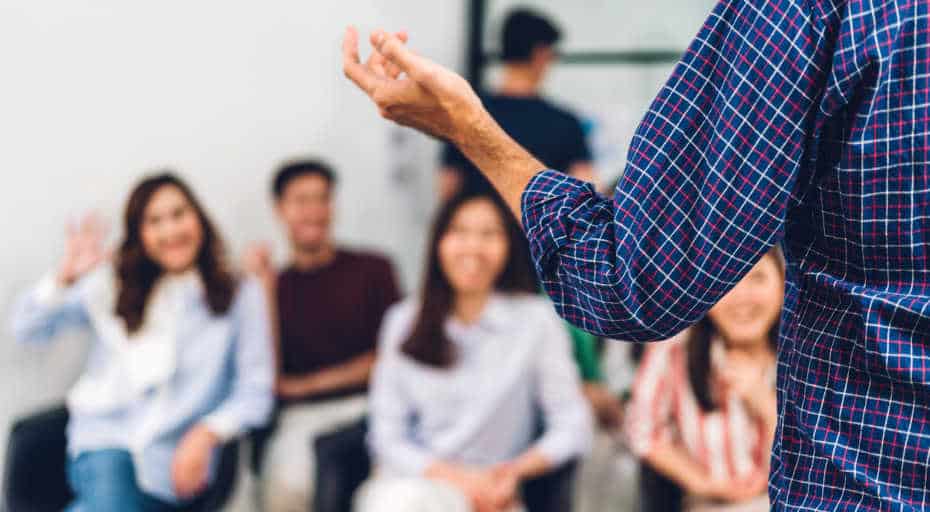 Stephen D. Krashen (born May 14, 1941) is an American linguist, educational researcher, activist, and Emeritus Professor of Education at the University of Southern California. He moved from the linguistics department to the faculty of the School of Education in 1994.

Stephen Krashen is an expert in linguistics, specialising in language acquisition and development theories. Much of his recent research has involved the study of non-English and bilingual language acquisition. Since 1980, he has published over 100 books and articles. In addition, he has been invited to deliver over 300 lectures at universities throughout the United States and Canada.

Second or foreign language learning, which appears to be an ever-present issue for many, has constantly been a much-discussed issue with numerous hypotheses centred around it, including language acquisition theory or monitor model with its sweeping effects on language learning in classrooms around the world.

The five hypotheses of Krashen’s Theory of Second Language Acquisition

The role of grammar in Krashen’s view

According to Krashen, the study of the language structure can have general educational advantages and values that high schools and colleges may want to include in their language programs. Any benefit, however, will greatly depend on the learner being already familiar with the language. It should also be clear that analysing the language, formulating rules, and setting irregularities apart. Teaching complex facts about the target language are not language teaching but somewhat “language appreciation” or linguistics, which does not lead to communicative proficiency.

The only instance in which grammar teaching can result in language acquisition (and proficiency) is when the students are interested in the subject, and the target language is used as a medium of instruction. Very often, when this occurs, both teachers and students are convinced that the study of formal grammar is essential for second language acquisition. The teacher is skilful enough to present explanations in the target language so that the students understand. In other words, the teacher’s talk meets the requirements for comprehensible input. Perhaps, with the student’s participation, the classroom becomes an environment suitable for acquisition. Also, the filter is low regarding the language of explanation, as the students’ conscious efforts are usually on the subject matter, what is being talked about, and not the medium.

This is a subtle point. In effect, both teachers and students are deceiving themselves. They believe that the subject matter, grammar study, is responsible for the student’s progress. Still, in reality, their progress comes from the medium and not the message. Any subject matter that held their interest would do just as well.

According to Krashen, in terms of foreign language performance, there are two fundamental approaches: acquisition and learning. The acquisition seems to be an authentic and natural process of languages like people acquire their native language as a child through genuine exposure and natural communication. At the same time, learning refers to the process in which individuals try to learn a second language through mastery over the syntax and lexis in a conscious process.

The natural process of language acquisition is divided into five steps starting from a silent period during which students listen and receive direct or indirect input along the same lines as the first years of an infant’s life. In the early production phase, some signs of production in the form of short phrases and chunks may well be observed. This gradually leads to a viable ability to communicate through simple questions and replies in the third step, known as speech emergence. The following two stages, intermediate and advanced fluency, are probably achieved somewhere after six to ten years of study when students’ output may be very close to native level.

This hypothesis offers a potential order in which children presumably pick up their native language. According to Krashen, the same predictable order appears to be applied by learners of English as a second language. This practical order must be considered to avoid frustration for teachers and students, who must be ready to go to the next step of the learning process. An example is a widely observed necessity of getting familiar with past simple before learning past perfect tense, for instance, or present simple before present perfect.

The monitor Hypothesis suggests a tendency to monitor or self-correct one’s language production based on the language rules and principles acquired by the learners. This would seem to happen when some specific conditions are met. Learners must be focused, take their time, and know the language rules to monitor their production. This appears to be more applicable when it comes to writing since it can cause frequent pauses and an ever-rising tendency to self-correction that inevitably leads to unnaturalness in speech.

This notion, also known as the comprehension hypothesis, indicates that the level of the language the learners are exposed to is required to be higher than their language levels. To put it another way, L+1 needs to be considered. Providing a higher or lower input level does not seem to be of great use for learners. It may result in anxiety, lack of motivation and disappointment. Additionally, no learning takes place when the information does not require any attempts to be comprehended.

This hypothesis emphasises the value of self-confidence, motivation, and a positive self-image in second language acquisition. This premise also embodies the devastating impact of anxiety and stress on language learning. Lack of motivation and assertiveness, in addition to high anxiety levels, form a filter or mental block that spontaneously afflicts the language production and output quality.

To recap, perhaps the most neglected critical point is the effect of a learner’s native language on the second language learning/acquisition process. It might be hard for a person who has never been a learner of English to assume that one’s native language is much more than just a way of communication.

Languages may well form a considerable part of an individual’s ideology. They perform like a monitor which spontaneously adapts the second language output with grammatical rules, order, and collocations of one’s first language. Admittedly, this increases the necessity of starting a language learning process early to broaden the horizons and enable the potential learners to think out of the box.