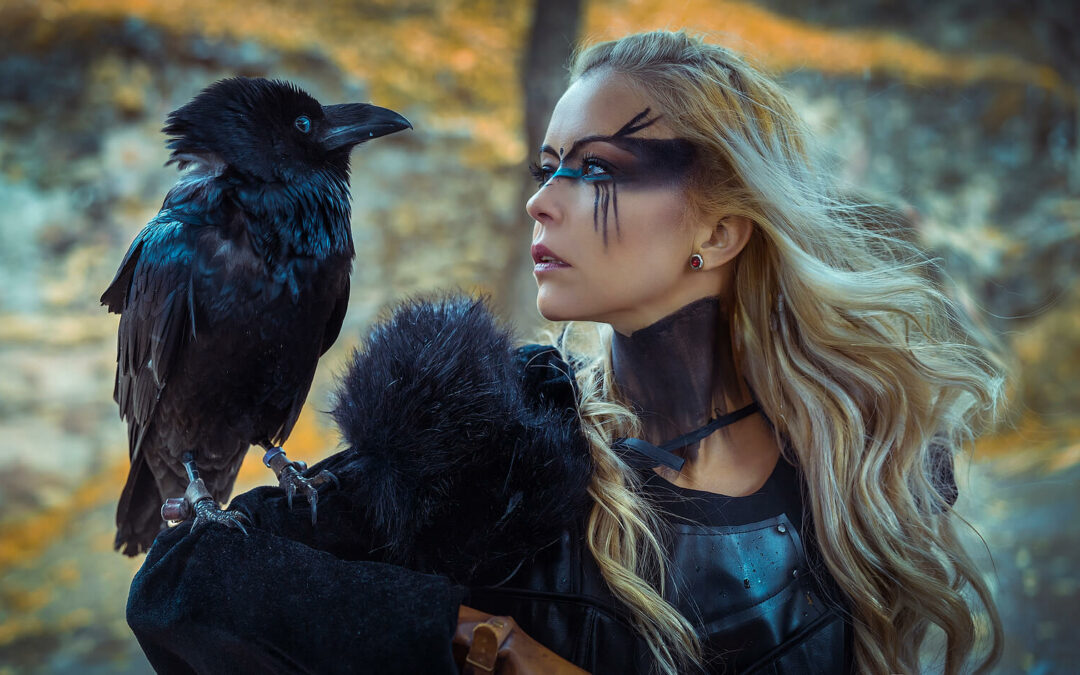 Some people like stories to read or to listen to. Some of these intriguing stories are myths.

Here is the Norse creation myth.

Eleven rivers of ice went from the north to the south. The ice slowly changed to water, and two animals came out of the water. One was a giant called Ymir, an enormous monster with hair of ice. The other was a big cow named Audumla. Ymir drank the cow´s milk, and Audumla ate the ice. 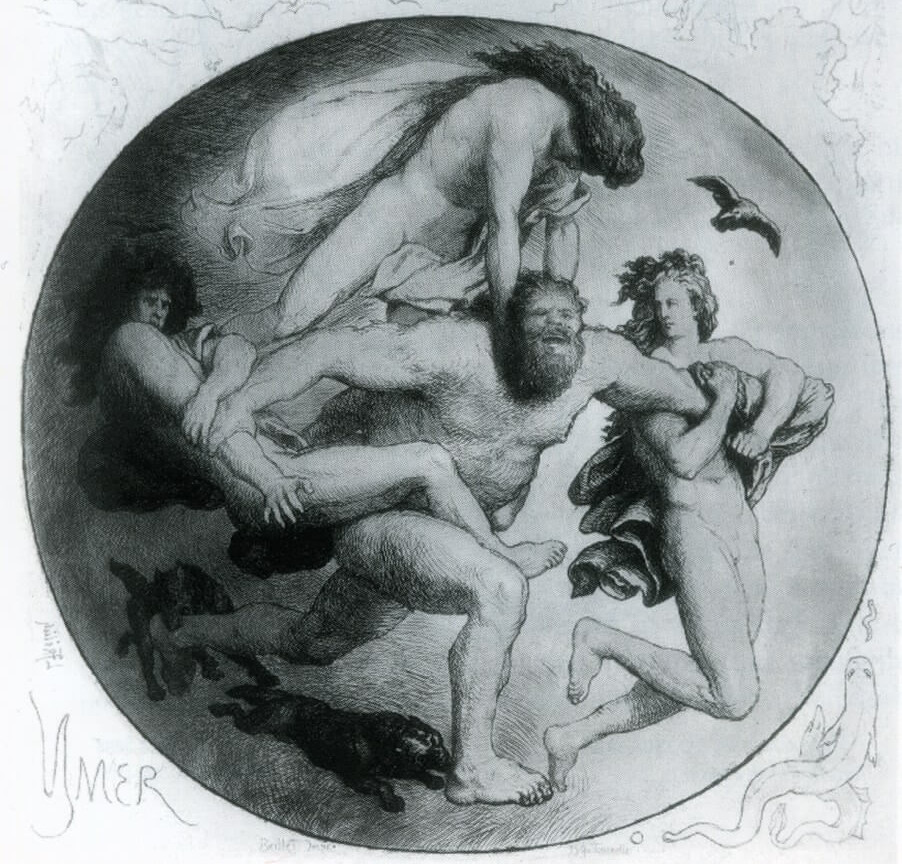 One day, the cow started to eat some ice, and a strange person came out of the ice. He was called Buri. A long time passed. Buri had a son named Bokr. Then Bokr married Bestla, and they had three sons – Odin, Vili and Ve. These were the first Viking gods.

One day, Odin and his brothers found two old trees. They made the first man and the first woman from the trees.

… And what happened after … we all know, more or less …