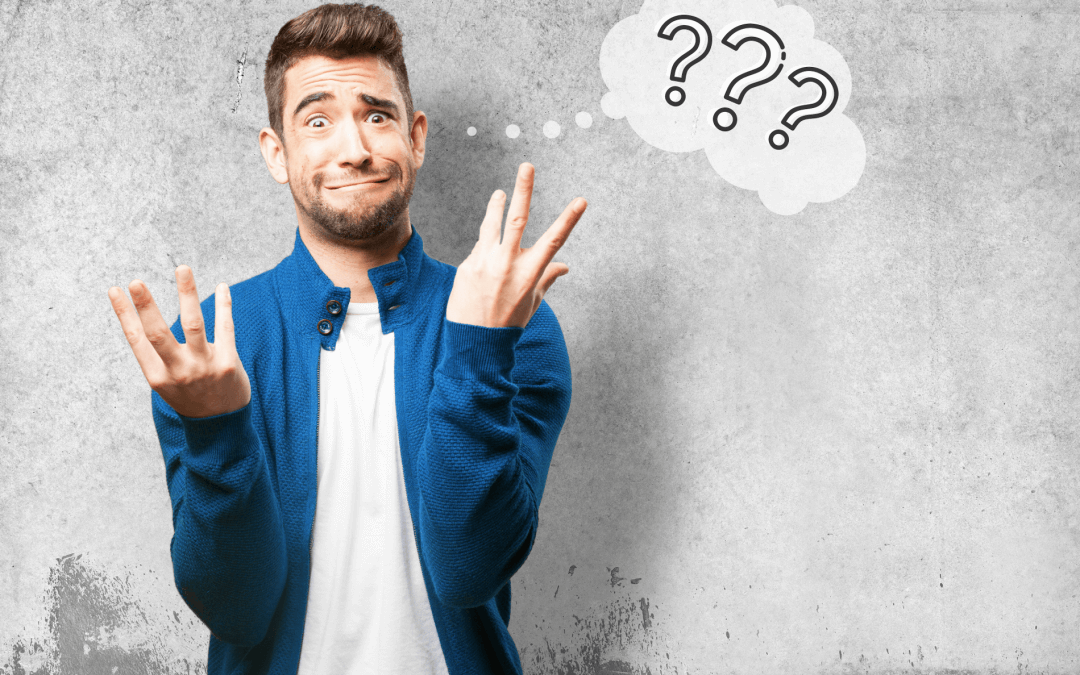 What is a Howler?

In the sense of a blunder, Howler traces to the 19th century. For example, “Howler” appears in a book review published in an early British periodical, the Athenaeum:

“In no examination papers which it has been his evil fate to sit in judgment on has any examiner met with more monstrous ‘Howlers’ than crowd these pages”.

According to the Oxford English Dictionary, a Howler is “a glaring blunder”. Australia’s national dictionary, The Macquarie Dictionary, likewise defines a Howler as “an especially glaring and ludicrous blunder”. A blunder implies ignorance, carelessness, or stupidity; evidently, the word Howler comes from the “howls” of laughter from those hearing the stupid mistake.

But the word Howler also has a narrower meaning. Narrowly, Howler is applied to unconsciously humorous or amusing replies to exam and essay questions in school, college, and university. In this sense, a Howler need not be a glaring blunder. It need not even be a blunder at all. An amusing reply can evoke a smile and still count as a Howler.

Howlers, in this narrower sense, come in several types. We have categorised some of the most common types of Howlers as follows. These categories are not comprehensive, and a Howler can belong to more than one category.

This first type of Howler happens when someone uses the wrong word because they have misunderstood that word’s true meaning. Examples are:

The second type of Howler happens when someone misspells the word:

In the third type of Howler, the Howler’s perpetrator has misheard the relevant word:

The fourth kind of Howler happens when someone confuses not words but ideas: 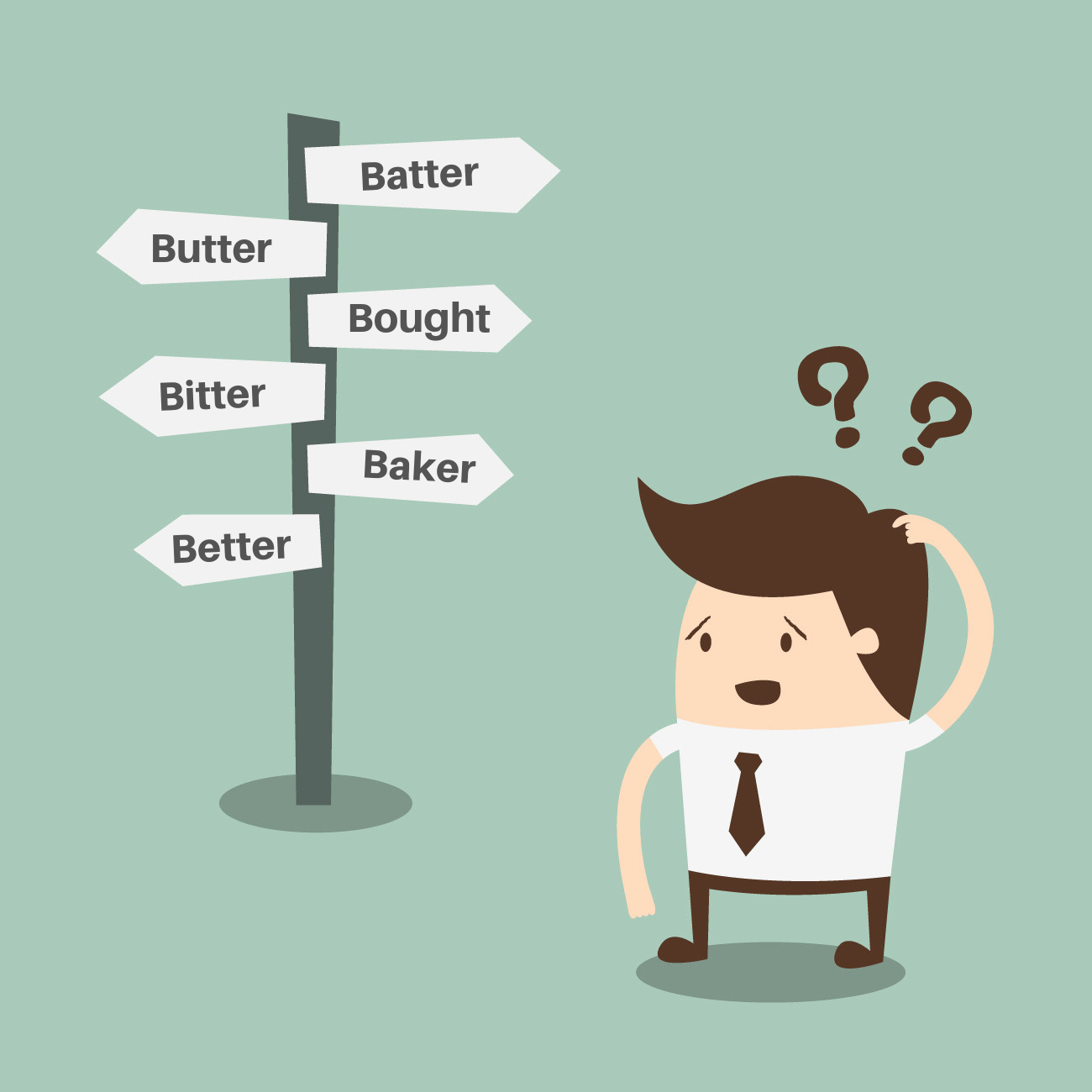 This fifth type of Howler resembles the kind of blunder known as “bulls”. It is a statement that contradicts itself amusingly and unconsciously or involves an inconsistency unperceived by the speaker or writer. It is like the Irishman’s rope that had only one end because the other end had been cut off: 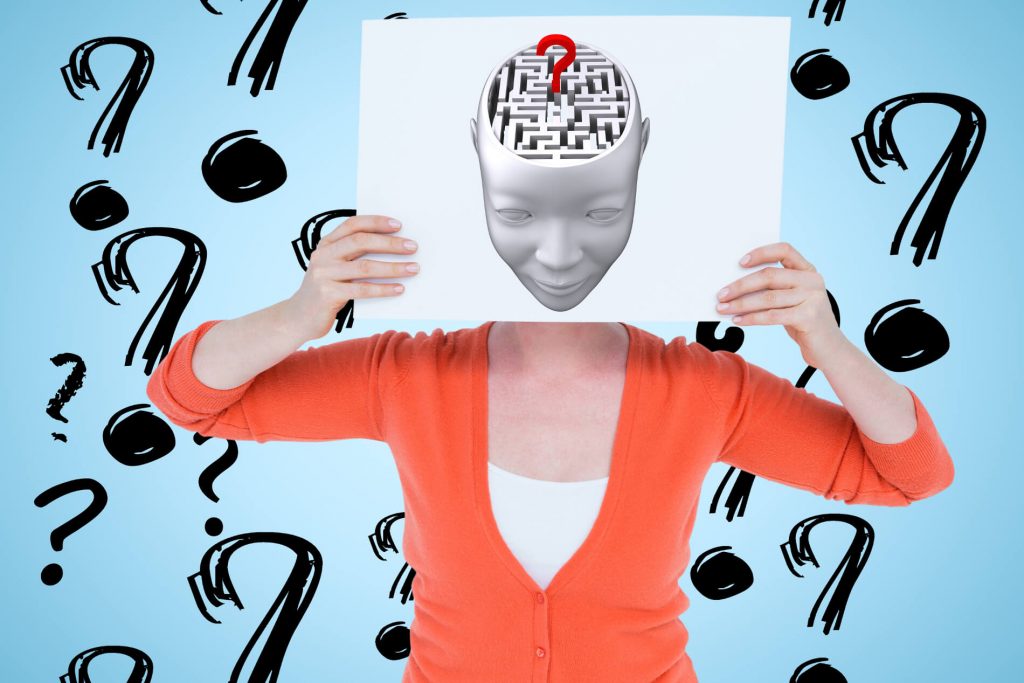 Sometimes, a Howler’s humour comes from an understatement or from what is left unsaid. Examples of this sixth, more subtle, kind of Howler are:

This seventh kind of Howler is not a blunder at all. Instead, it is an amusing way of expressing matters:

You can see from this list that the causes of Howlers vary. Sometimes, a Howler is due to poor spelling, sometimes to poor hearing, and sometimes for other reasons. The source of the humour in Howlers also varies. Sometimes, you might be laughing at the perpetrator of the Howler. At other times, the stimulus for laughter comes from something else (a topic to be explored more fully in a separate article). The funniest Howlers happen when the misunderstanding, understatement, or other cause, conveys some truth.

Howlers can be on many different topics, enough for compilers to dedicate whole books of Howlers on discrete subjects, such as religion and geology.