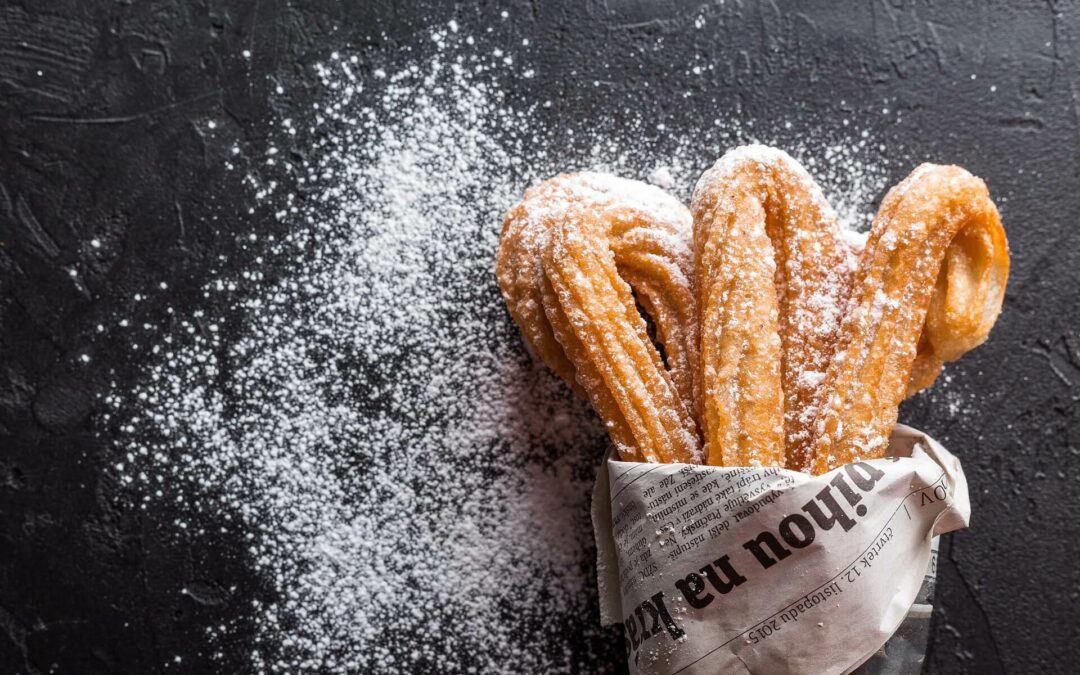 Objective: Describe what dishes in different countries contain and how they are made.

Have you ever tried to describe or translate a foreign dish to someone? You may have experienced that it could be rather complicated, especially if the dish doesn’t exist in other countries. In addition, you will often have to describe what’s in the dish and how it’s made.

The topic of the lesson could be International food. 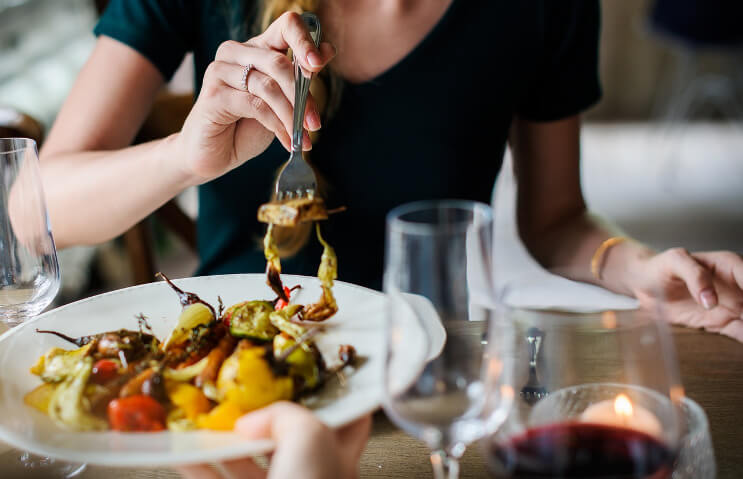 The teacher writes the following words on the board and points out that they are all used as verbs in this context. He orally explains the meaning of each word, using body language and definitions. 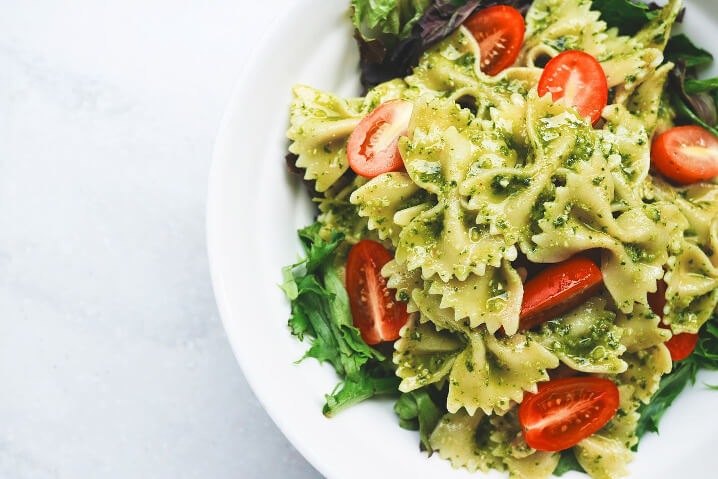 Then you give the students a worksheet with these new words in a column on the left side and the definitions, in jumbled order, on the right side.

You put the students in pairs and tell them to match words and definitions.

Here are the definitions (in the correct order):

– to mix vigorously over and over with a spoon or fork, or round and round with a beater

– to mix thoroughly two or three ingredients until smooth

– to cut into pieces with a knife or chopper

– to mix fat into a flour mixture with a pastry blender, a fork, or two knives

– to pour off liquid

– to dust greased pans with flour until well coated on the bottom and sides. Shake out extra flour

– to mix gently, bringing rubber scraper down through mixture, across the bottom, up and over the top until blended

– to decorate with pieces of colourful food such as parsley, pimiento, cherries or lemon

– to rub against grater to cut into small pieces

– to spread bottom and sides of pan with shortening

– to work the dough with your hands by repeating a folding-back, pressing-forward, and turning motion

– to heat until liquid

– to chop or cut into tiny pieces

– to cook in a small amount of fat in a skillet

– to cut off outside skin, as from an apple or potato

– to pull off the outer skin, as from an orange or banana

– to flatten and spread with a rolling pin

– to cut into very thin strips

– to put through a flour sifter or fine sieve

– to cook in liquid almost to boiling, but not hot enough to bubble

– to mix round and round with a spoon 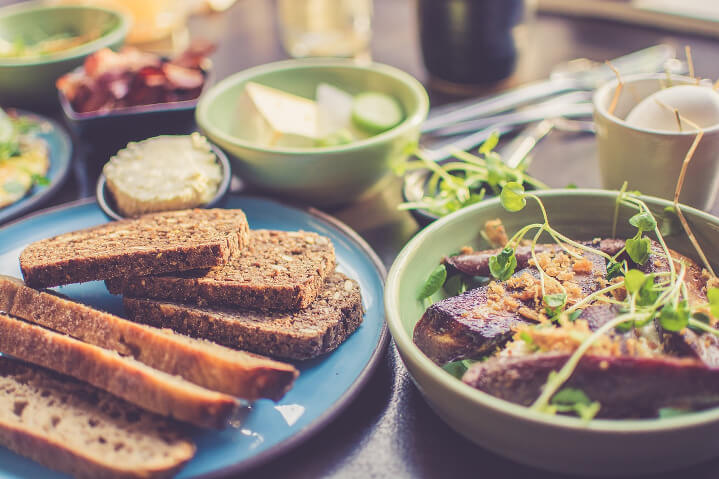 Review the students’ answers and give examples if necessary.

Tell the students to pick out one of their favourite dishes from their food tradition and write a paragraph explaining its content and how it’s made.

Tell them to read this aloud to the other students without naming the dish, and the others must guess what dish is being presented.