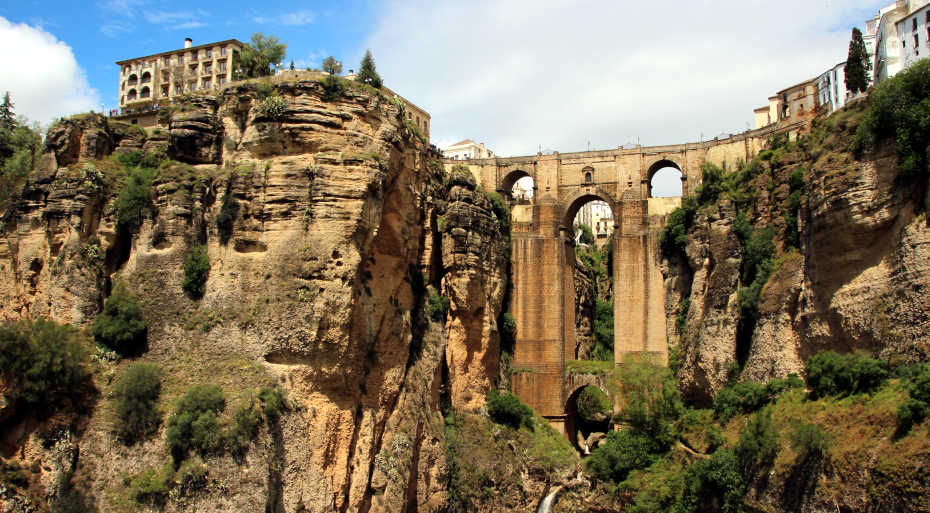 Preetha is from India. In Pamplona, she relocated to Spain, to be exact, because her husband accepted a good job offer job in Spain. So she will be living in a new country, learning a new language and giving the kids an opportunity to learn Spanish, the second most spoken language. Awesome! Not a bad deal at all. Her kids were young, so leaving friends back home would not b the end of the world. Yes, there will be lots of tears, but as many parents tell you – kids are resilient! They blend and acclimatise with the new country in a flash.

Like Preetha and her family, Spain attracts many ex-pat families.

Preetha was a high flying career woman back in her home country, India. She has a Master’s degree in Engineering. She has worked in IT and Engineering companies in a senior capacity for close to 10 years. She feared the absence of something to do from Monday to Friday, from 8:00 – 17:00! To a career person, this looked ominous. While the move to Spain outweighed the minuses, finding something to keep her busy and utilise her work experience and various skills and abilities was a concern.

To be fair to Preetha, this is a common concern among ex-pat spouses relocating to a new country. This is where the job as an English teacher comes into play. As an English teacher, you use a plethora of skills. You need time management, classroom discipline, structure, analysis, soft skills, and much more. As someone with work experience, you would bring a lot of these necessary attributes to the classroom. However, speaking English will not be enough to be a knowledgeable, effective, and confident teacher. You need to know how to teach the language. You must know how to answer the many questions your students will ask you. What follows is a real-life situation one of our teachers found herself in. A student of hers wondered: “Why do we say “If I were the Queen of England….” and not “If I was the Queen of England? .…” To make it even more confusing, he argued that I, the Queen of England and was were all in the singular and therefore could be used together perfectly. So why should we say “were” when were is used for something in the plural tense? A quick explanation for this question is that “If I were” is the only correct choice when we refer to hypothetical or non-realistic situations.

Moving to Spain with kids

I know of a British family who moved to Madrid with two kids. The girl was 8, and the boy was 5. They arrived in Madrid at the end of July, so the city was empty because of the summer holidays. However, some families were around who took their holidays in September. So the city was empty, and so was the playground inside the apartment complex where the British family lived. The eight-year-old English girl was called Ysabelle. She met a Spanish girl named Lorena, the only child in the playground!

After exchanging some English and Spanish words accompanied by lots and lots of gestures and facial expressions, the two got on like a house on fire! Ysabelle, our English girl, spoke Spanish very well by mid-September, jumping from her A1 level, composed of a handful of Spanish survival words and phrases, to a whopping B1(Lower Intermediate). Ysabelle was no genius; she was merely a child. Children are like sponges; they absorb everything! They learn fast because they have no fear of sounding silly. Adults overthink before speaking in a foreign language because we don’t want to sound silly! A child does not care, and with this innocence comes the quick acquisition of a new language. Just ask Ysabelle!

Preetha and Ysabelle had different experiences with living in Spain. From acquiring a new language, an English teaching job, and making friends to living and loving their new country. They went for what they wanted, and sure enough, they got it! Preetha and Ysabelle, thanks for your success stories.