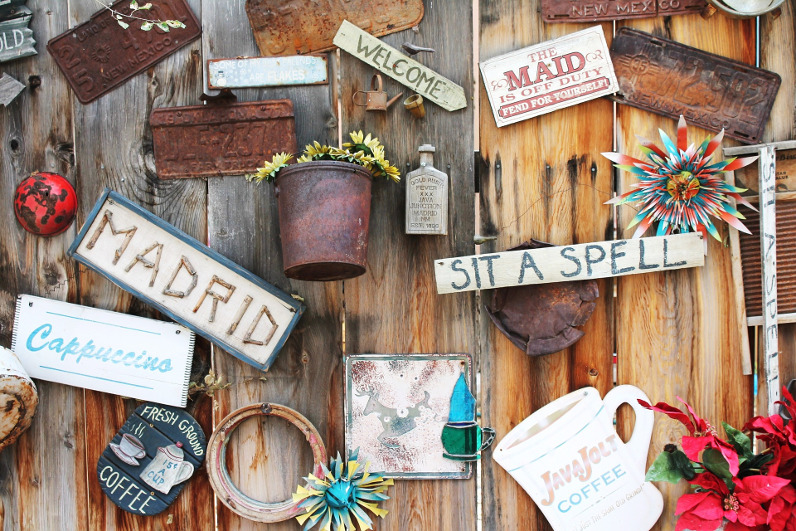 After a five-year stint teaching English in Japan, I started the EBC TEFL/TESOL program in Madrid. I thought coming in that I already knew everything about being an ESL teacher abroad. So I thought the course would be some lecture, some tests, maybe a practice lesson and then “congratulations, here’s that bit of paper you need to teach here in Madrid.”

I was wrong. I think that month may have been one of the busiest of my life. Of course, the usual stress/excitement comes with moving to a new city. Things like finding an apartment, setting up the internet, and figuring out the best cheapest place to buy cereal. But a large part of my time was taken up with the EBC programme, but it was time well spent because, as it turned out, I didn’t know everything about teaching ESL. There was a lot I didn’t know.

Lucky for me, the instructor, John, was excellent. He was good in that he had extensive knowledge of teaching – not just teaching ESL – but teaching in general. He taught all the big concepts that develop lesson plans and curriculum and those small tips and tricks to help control an unruly class. But more than that, John knew about teaching ESL in Madrid. It might seem to the uninitiated that teaching in Madrid is the same as teaching in Tokyo is the same as teaching in Argentina, but that’s not the case. Cultural idiosyncrasies lend themselves to different teaching strategies and more or less emphasis on some aspects of language acquisition. John knew what worked with the Spanish, what didn’t, and what to watch out for.

After graduating, I taught English for three years in Spain. As you might expect, there were good things about teaching in Madrid, and there were not so good things about teaching in Madrid. Under good things, I’d put the availability of jobs/students. If you really can’t stand your academy, there is always another one out there. Another thing I’d put in the positive category at many academies is that you have complete freedom to do want you want within the classroom as long as the students don’t complain.

I did teach at one or two academies, where they handed me a lesson plan and instructed me not to veer too far afield from what was on the page. Still, at the academy where I worked most of my time in Spain, I was told the level of the students and allowed to develop whatever curriculum I deemed most appropriate.

The worse thing about teaching English in Madrid can be summed up in one word: inconsistency. By inconsistency, I mean your class load each month (and therefore your income) can vary greatly, and sometimes it varies because of factors beyond your control. Some of these you can see coming, like holidays for example. Spain has a lot of holidays, and you probably won’t be paid for any of them. Other factors can blind-side you. The academy cancels one of your classes to cut costs. A private student decides they don’t feel like learning English this month.

Let me give a personal example that is slightly different from either of the above. I worked for a large academy with a contract to provide English classes to many large businesses. I’m not going to name names, but one of the academy’s clients was a world-famous Spanish company. At the beginning of the year, the Spanish company promised my academy that our classes would start in January after winter vacation. January came and went, and no classes. February, still no classes. Finally, at the end of March, classes started. You might ask why I didn’t get another position in the interim, but the whole time the academy kept telling me that classes were starting next week. For two months classes were starting next week. It was hard making rent those first three months. So if you plan on saving your Euros, Madrid is not the city for you. But that doesn’t mean that the city has nothing to offer.

Madrid is a city full of funny, strange and friendly people, a city with some of the world’s best art, both inside museums and in the buildings lining the streets, a city where the nightlife doesn’t even really kick off until midnight and can go until noon the next day.

The recent economic slump means that the party isn’t raging like it was ten or even five years ago, but it’s still there.