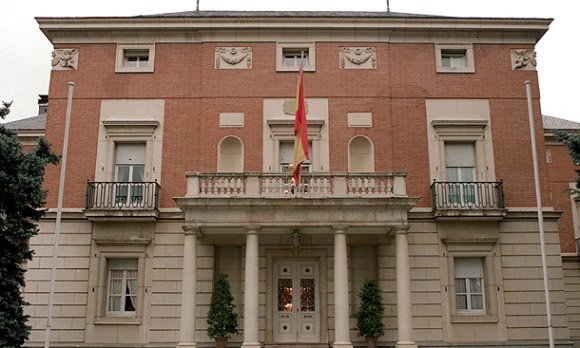 The Palace of Moncloa or Moncloa Palace (Spanish: Palacio de la Moncloa), located in the Ciudad Universitaria (University City) ward of Madrid (part of Moncloa-Aravaca district), has been the official residence for the Prime Minister of Spain since 1977. Adolfo Suárez decided to move the Spanish first family residence from the Palace of Villamejor on the Paseo de la Castellana in 1997. The Palace of Villamejor is now the Ministry of Territorial Policy seat. 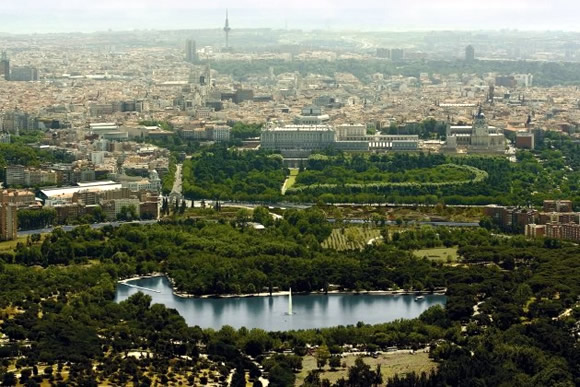 The Casa de Campo (for Spanish: Country House) is the largest urban park situated west of central Madrid (Spain). It was formerly a royal hunting estate. Its area is more than 1,750 hectares (6.8 square miles). The park is home to a cable car ride near the Royal Palace to the park’s centre, the Madrid Zoo and “Parque de Attraciones”, a theme park with some pretty dizzying rides. 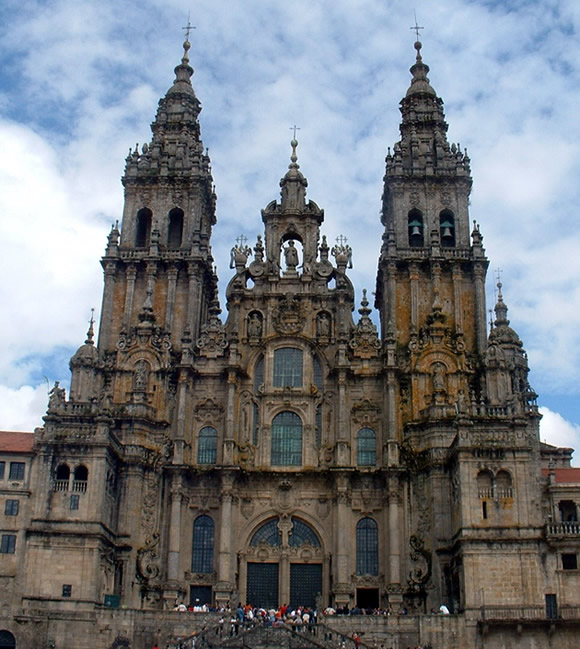 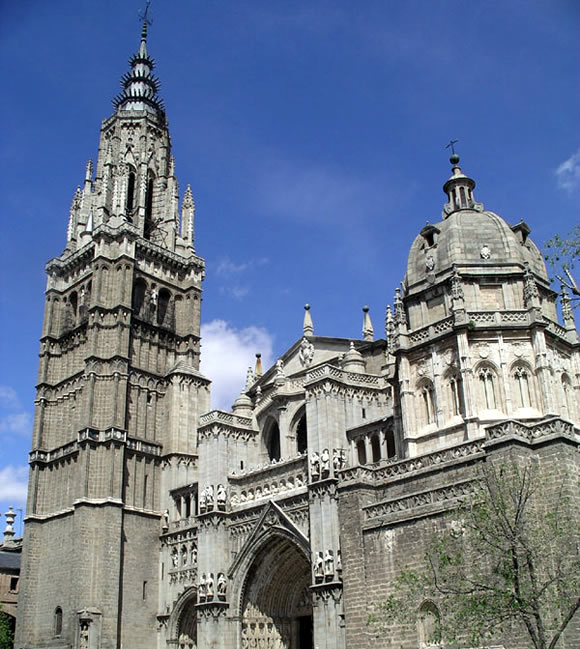 The cathedral of Toledo is one of the three 13th-century High Gothic cathedrals in Spain and is considered, in the opinion of some authorities, to be the magnum opus of the Gothic style in Spain. It was begun in 1226 under the rule of Ferdinand III, and the last Gothic contributions were made in the 15th century when, in 1493, the vaults of the central nave were finished during the Catholic Monarchs.