What does Cinco de Mayo (May 5) stand for? 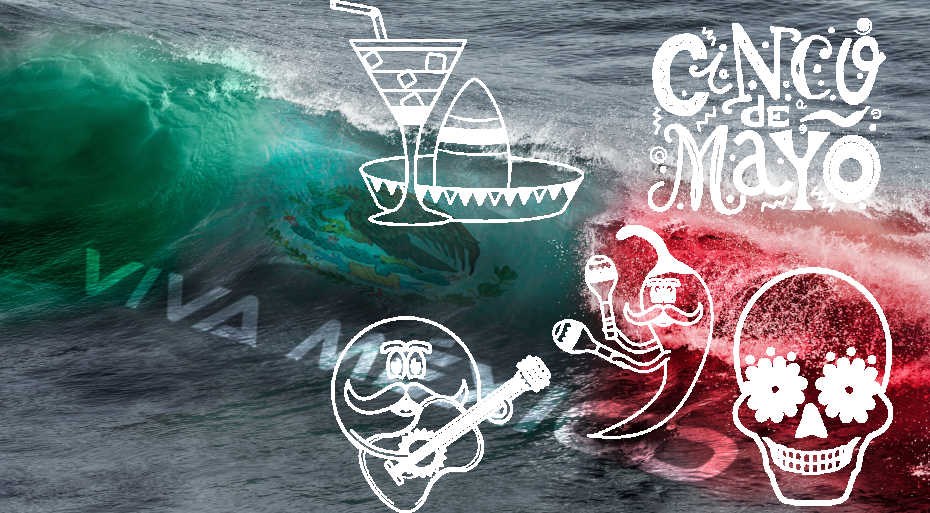 What does Cinco de Mayo (May 5) stand for?

Cinco de Mayo, or May 5, is a holiday that celebrates the date of the Mexican army’s May 5, 1862, victory over France at the Battle of Puebla during the Franco-Mexican War. The day, which falls on Thursday, May 5, 2022, is also known as Battle of Puebla Day.

The Battle of Puebla (Spanish: Batalla de Puebla; French: Bataille de Puebla) took place on May 5 1862, near Puebla City, during the Second French intervention in Mexico. The battle ended in a victory by the Mexican Army over a French expeditionary force. The French eventually overran the Mexicans in subsequent fighting, but the Mexican victory at Puebla against a better-equipped French Army provided a patriotic boost to the Mexicans.

The Mexican victory is celebrated yearly through a festival on the same date as the battle. Cinco de Mayo is primarily celebrated in the Mexican state of Puebla, where the holiday is celebrated as El Día de la Batalla de Puebla. It is known as The Day of the Battle of Puebla in English. There is limited recognition of the holiday in other parts of the country. In the United States, this holiday has evolved into the famous Cinco de Mayo holiday, a celebration of Mexican heritage.

Take this quiz to find out how much you know! Some answers will surprise you.

1. What country tried to invade Mexico on “Cinco de Mayo”?

3. According to the California Avocado Commission, how many pounds of avocados are consumed by Americans at Cinco de Mayo every year?

4. Another aspect of Cinco de Mayo is the International Mole Festival, celebrating “mole”, an iconic Mexican dish. What is “mole”?

6. What is one of the most consumed foods on “Cinco de Mayo” during celebrations?

7. What does “Cinco de Mayo” mean in English?

8. What phrase is shouted at the end of Cinco de Mayo to honour Mexico’s fight for independence?

9. Which US state has the largest Hispanic population?

10. What is the most popular Mexican dish worldwide?

Here are the correct answers; check how you scored:

Cinco de Mayo is more widely celebrated in the United States than in Mexico; oddly enough, celebrated often with several festivities and the consumption of Mexican foods and (usually alcoholic) drinks. On this day, Americans who drink more tequila than any other country consume lots and lots of this famous drink!

Beyond the partying, the day is honoured with special events filled with displays of Mexican heritage, from folk dancing to mariachi demonstrations. Areas of the country with dominant Hispanic communities have the most vibrant festivals; California has celebrated Cinco de Mayo continuously since 1863.

Cinco de Mayo is also celebrated in a few other places worldwide, including Spain, Brisbane, Australia, Canada, Malta, and the Cayman Islands.

It is an important date in the United States

In 1860 there was a migration of Mexicans to Southern California; many joined the American Civil War and took the May 5 battle as an inspiration. When the Civil War ended, Mexicans began to celebrate the date with dances, carnivals, parades and bullfighting.

It was not until the early 1980s that May 5 began to be commercialized and grew with people of Mexican heritage. Companies that sell alcohol were the main ones to take advantage of the festivity. Cinco de Mayo is one of the five dates in the United States, where most alcohol is consumed. The parties feature mariachis, charro hats, tequila, margaritas, beer and dancing.

Contrary to what one might think, Cinco de Mayo is not widely celebrated in Mexico. It is not an official day in the calendar and is only remembered in school ceremonies. The president gives a message in the morning, and everything goes on as a typical day.

In Puebla, where the battle took place, it is an official rest day. There are parades, parties and lots of food. There is mole, enchiladas, chicken, mariachi music and a reenactment of the battle against the French.

In honour of Cinco de Mayo, we say ¡Viva México!