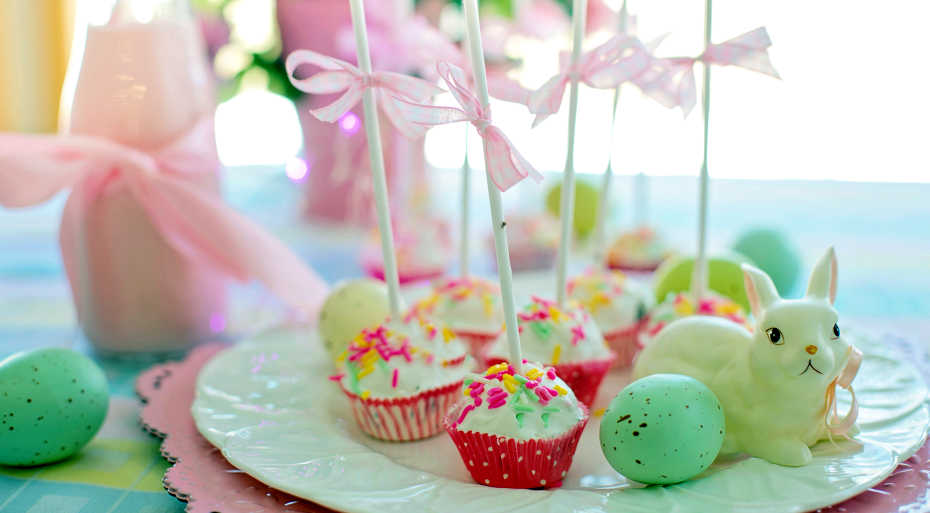 Christians celebrate Easter as a joyous holiday because it represents the fulfilment of the prophecies of the Old Testament and the revelation of God’s plan for all of humankind. Easter Sunday marks Jesus’ Resurrection. After Jesus was crucified on Friday, his body was taken down from the cross and buried in a cave tomb. Roman soldiers guarded the tomb, and an enormous stone was put over the entrance. On Sunday, Mary Magdalene and some of Jesus’s disciples visited the tomb.

As it’s known in Christianity, Easter Sunday is considered the most important and sacred Sunday of the entire year. It marks the anniversary of Jesus’ Resurrection and ascension to heaven.

Is Easter a pagan holiday?

Despite its significance as a Christian holy day, many of the traditions and symbols that play a crucial role in Easter observances have roots in pagan celebrations—particularly the pagan goddess Eostre—and in the Jewish holiday of Passover.

The English word Easter, which parallels the German word Ostern, is of uncertain origin. One view, expounded by the Venerable Bede in the 8th century, was that it derived from Eostre, or Eostre, the Anglo-Saxon goddess of spring and fertility. This view presumes the idea of associating the origin of Christmas on December 25 with pagan celebrations of the winter solstice that Christians appropriated pagan names and holidays for their highest festivals. Given the determination with which Christians combated all forms of paganism (the belief in multiple deities), a rather dubious presumption appears. There is now widespread consensus that the word derives from the Christian designation of Easter week as in “albis”. This phrase was the plural of alba (“dawn”). It became “eostarum” in Old High German, the precursor of the modern German and English terms. The Latin and Greek Pascha (“Passover”) provides the root for Pâques, the French word for Easter. 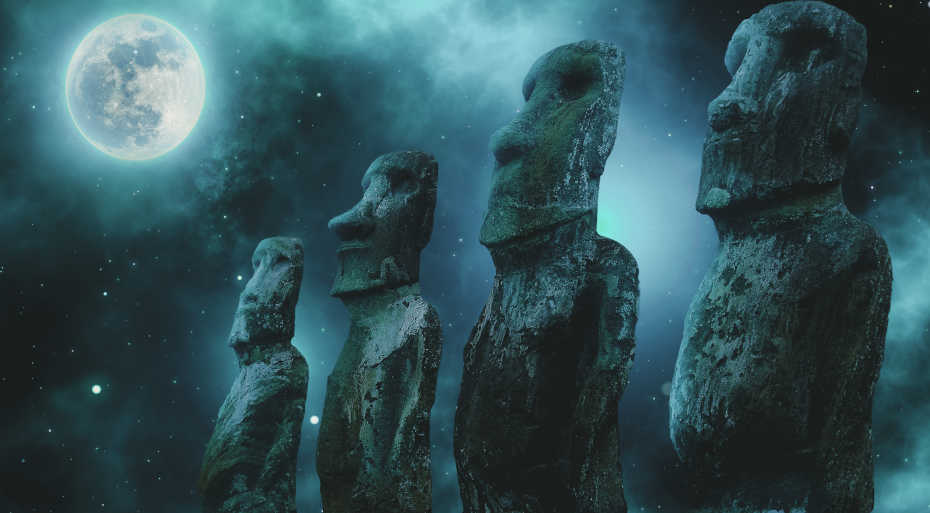 Easter’s exact date varies so much because it depends on the moon. The holiday coincides with the first Sunday after the Paschal Full Moon, the first full moon after the vernal equinox.

Why does Easter move but not Christmas?

As a Christian holiday, you might expect it to have a set date like Christmas. But Easter is determined by the Jewish calendar. In the Bible, the death, burial, and Resurrection of Jesus Christ happened after the Jewish festival of Passover, and followers wanted it to be celebrated as such.

The date of Easter is not without its controversies. Fixing the date on which the Resurrection of Jesus was to be observed and celebrated triggered a significant controversy in early Christianity. An Eastern and a Western position can be distinguished. The dispute, known as the Paschal controversies, was not definitively resolved until the 8th century. In Asia Minor, Christians observed the day of the Crucifixion on the same day that Jews celebrated the Passover offering—that is, on the 14th day of the first full moon of spring, 14 Nisan. The Resurrection, then, was observed two days later, on 16 Nisan, regardless of the day of the week. In the West, the Resurrection of Jesus was celebrated on the first day of the week, Sunday, when Jesus had risen from the dead. From this time on, Easter was always celebrated on the first Sunday after the 14th day of the month of Nisan. Increasingly, the churches opted for the Sunday celebration, and the Quartodecimans (“14th-day” proponents) remained a minority. The Council of Nicaea in 325 decreed that Easter should be observed on the first Sunday following the first full moon after the spring equinox (March 21). Easter, therefore, can fall on any Sunday between March 22 and April 25.

Why do we celebrate Easter with a bunny?

The exact origins of this mythical mammal are unclear. Still, rabbits, known to be prolific procreators, are an ancient symbol of fertility and new life.

Why do we have Easter eggs? Although eggs, in general, were a traditional symbol of fertility and rebirth. In Christianity, for the celebration of Eastertide, Easter eggs symbolise the empty tomb of Jesus, from which Jesus was resurrected.

Why do we hide Easter eggs?

Why do we hide eggs at Easter? In many pre-Christian societies, eggs held associations with spring and new life. Early Christians adopted these beliefs, making the egg a symbol of the Resurrection and the empty shell a metaphor for Jesus’ tomb. According to the History Channel, Osterhase was the German Easter Bunny known for laying eggs. German children would make tiny nests and leave them in the gardens for Osterhase to leave eggs in.

Why do we eat chocolate on Easter?

The chocolate egg started as a pagan symbol of fertility and spring and developed into representing Christ’s Resurrection. To this day, it still holds this meaning for various people from different backgrounds across the country. 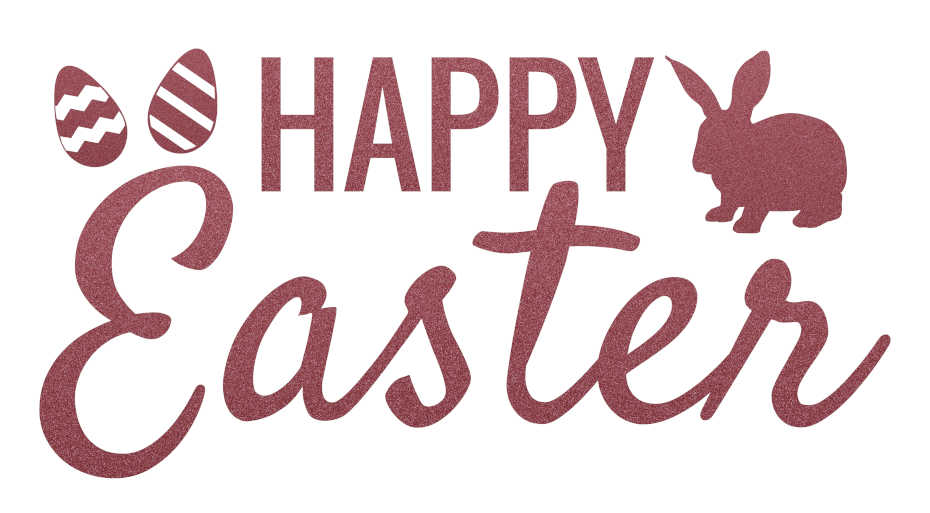