Can I teach English abroad without a second language? 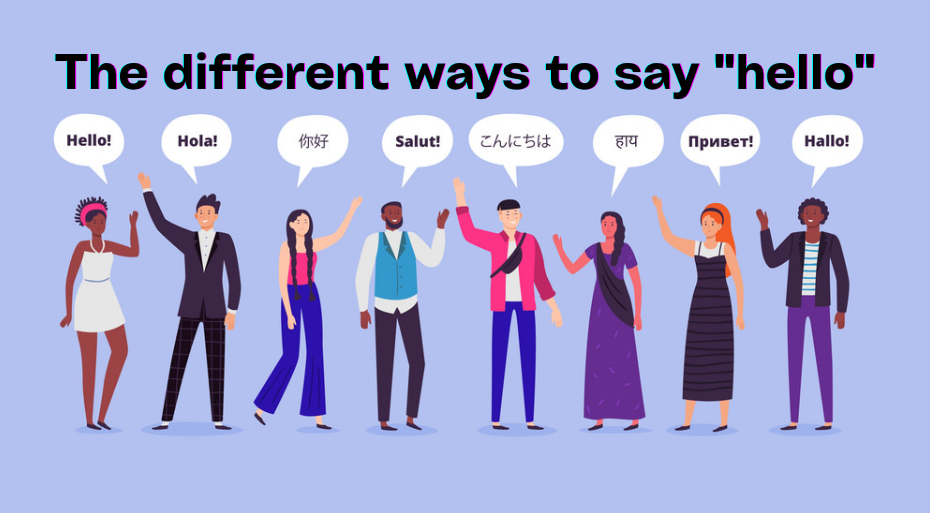 Is it possible to teach English abroad without a second language?

The simple answer is, “YES, you can teach English abroad without a second language”, and here are the reasons why.

Language use in the Classroom

To TEFL (Teach English as a Foreign Language) or TESOL (Teach English to Speakers of Other Languages), you don’t need to know the local language. On our Trinity College CertTESOL course, we have Unit 5 – Unknown Foreign Language (UFL), where you are taught in an uncommon language. The tutor will teach you and your classmates entirely in the UFL assigned for the course. They will not at any time during the 1-hour UFL class utter a word in English! On every monthly course, we can be seen using one of these 8 UFLs: 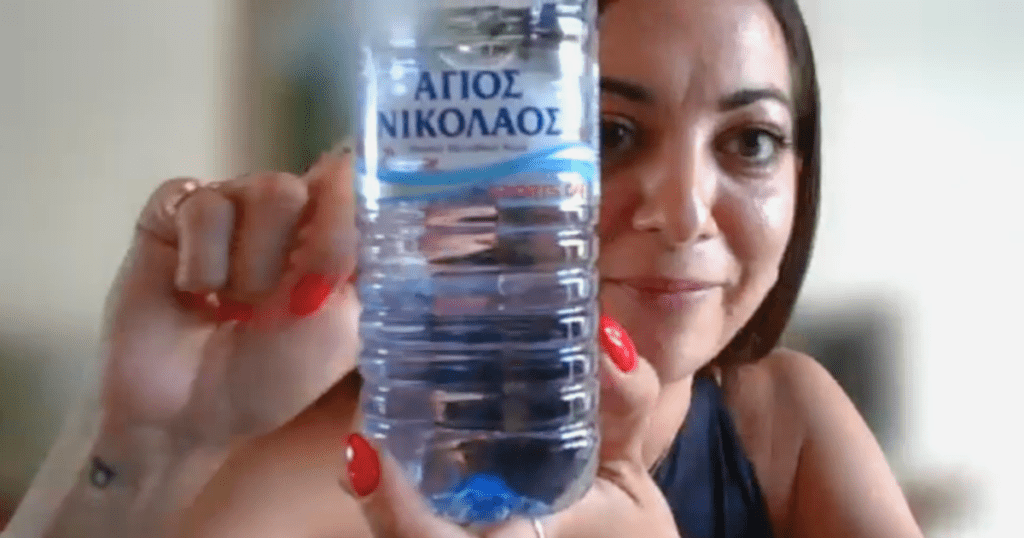 As you can see, these languages are usually only spoken by their nationals. As a Trinity College CertTESOL trained teacher, you will teach almost entirely in the target language, which means you introduce, explain, correct and practice in English.

This is trying to emulate the complete immersion technique; essentially, you are trying to put the student in the same kind of linguistic environment that a child would be in when he is learning his language.

Occasionally it can help to translate into the local language, but this is by no means a necessity. For example, some schools will have a local teacher teaching the total beginner classes and some grammar classes to explain the intricacies and fun of grammar and syntax, whilst the “foreign” teacher merely takes conversation classes and the upper-level students.

Having said this, it is undoubtedly not unusual for a beginner class with no English to be given to a new English teacher fresh from college with no knowledge of the local language.

It does the students well. But, to communicate, they MUST speak English, and that’s what it’s all about.

Teacher Tip: Many teachers have a strict policy of English Only in their classrooms and make up a sign for the wall saying as much. If your students speak English, they are engaged in the practice and learning. When they start using their mother tongue, the learning diminishes.

The Mother Tongue Influence on Learning

For example, while adjectives generally come before nouns in English, the opposite happens in many languages. In Spanish, it is usually in this order – “la pelota roja” – {adjective} + {noun}.

If you have a good level of Spanish, you will know why your students might say something like: “the ball red“.

By having a good working knowledge of the local language, you will understand why and be able to correct the mistake quickly and explain it to the class.

Using the Local Language Outside School

In most countries, this won’t take long to get the basics. It may seem daunting at first, but with a little application, you will soon learn how to order a beer or tell a taxi driver where to go – and if all else fails, there aren’t many places around the world where there are no speakers of English (however poor) to help out. 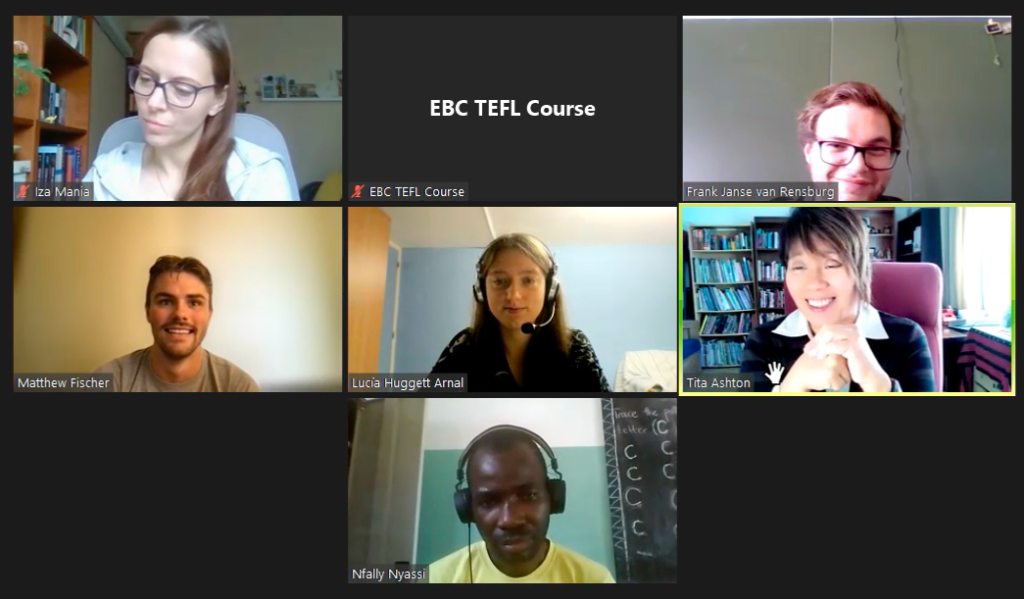