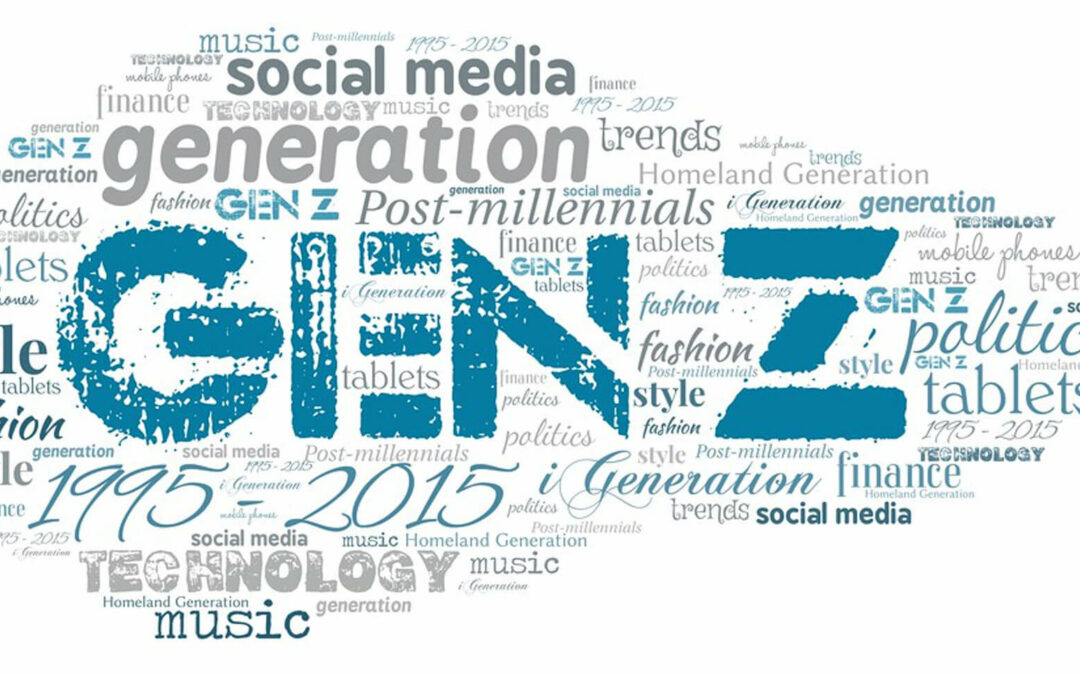 Primary, secondary schools, universities, educational organisations, private and state language schools, ESL centres for immigrants. In general, anyone who needs to teach English either as a Foreign language or a second language to GEN Z students.

To best engage and teach English to students based on the generation they belong to. Fixed factors like time, budget, human resources, etc., will, of course, influence the result, but a seemingly unassuming bit like the GEN factor may make or break your TEFL or TESOL plan. Gen Z thinks and behaves differently from the other generations that preceded them. Understanding the new generations of students and learning habits is the key to good, compelling and valuable EFL/ESL plans. 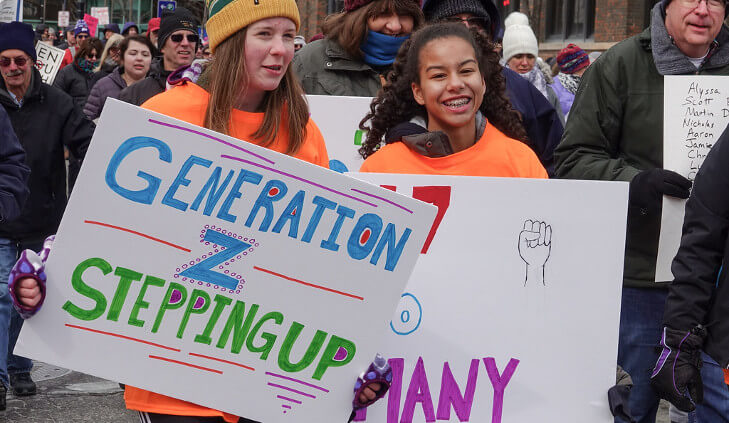 The Characteristics and Learning Style of Generation Z

Gen Z is social, good at multitasking, speedy, and instant gratification. Their learning styles and preferences are different from those of the Baby Boomers, Gen X, and to a certain extent, the Gen Y. They:

1. Experiment and Learn. They prefer learning by doing rather than being told or reading static books. These students can intuitively use a variety of IT devices & browse the Internet. They like to tinker with the latest electronic gadgets. They use the Internet to learn something new, research what they don’t know, meet new people, and make friends. They make their photo gallery, learn new Apps, learn a new tool for blogging and so forth. They take the initiative to learn new tools. They don’t know something; they “Google it” or “Go to Wikipedia”.

2. Visual Learning is King. Technology and all its ever-changing trimmings have been present all their lives. Also known as the Net Gen, they have no problem and are very comfortable with all sorts of digital devices such as computers, tablets, PDAs, iPods, MP4, iPhones, androids, etc. The list changes so fast, and Gen Z adapts to it as quickly as the changes come. They are used to interactive computer games and movies, at home or in school whether so teachers must use rich visual effects to motivate, engage and teach these students.

3. Good team players. Other Gens (Baby Boomers, Xs, to a certain extent, the Ys) were told that working in teams being a good team player was an essential quality at work from an entry to management levels. You don’t need to teach Gen Z the importance of being a team player. They like working on teams with peers, using collaborative tools like Google Apps. In general, they enjoy learning in a supportive environment with teamwork. The Net Generations like to build up their learning by working with peers where the fast learners support the slower learners, and they learn by scaffolding the knowledge from each other. To them, there is nothing wrong if you do not understand straight away when you are first learning something new. Gen Z likes to share their experiences in groups. Social media has many innovative applications to create a good working environment for these learners. 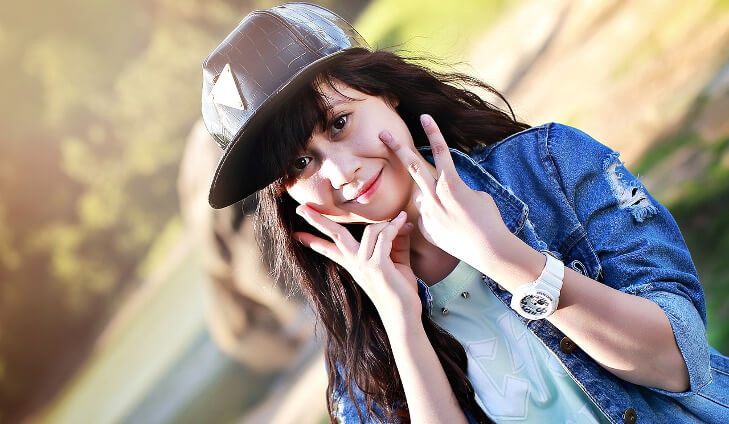 4. Have short attention spans and multitask well. The media-rich environment that the Net Generation has become accustomed to appears to have shortened their attention span. If you ask them to work on the same thing for hours, it would probably overwhelm or frustrate them. They will probably enjoy the activities more if they can get several things done simultaneously because they usually shift attention rapidly from one task to another. In addition, they can generally multitask better than their parents and can split their attention between different activities. Thus, an instructor should not be surprised by seeing a student listening to music, surfing the Internet, and talking to friends on the phone while doing homework. These diverse activities are all part of the Net Generations’ daily lives.

5. Edutainment. Derived from education and entertainment. Entertaining education or educational entertainment. According to Wikipedia, – Edutainment typically seeks to instruct or socialise its audience by embedding lessons in some familiar form of entertainment: television programs, computer and video games, films, music, websites, multimedia software, etc. Compared to the traditional teaching perspective of the older generations, with the Z generation, there is little importance given to the teacher’s authority. Instead, these Gen Z students value learning if they consider it interactive with games and fun activities incorporated into the EFL/ESL curriculum.

The Good Teacher for the Gen Z 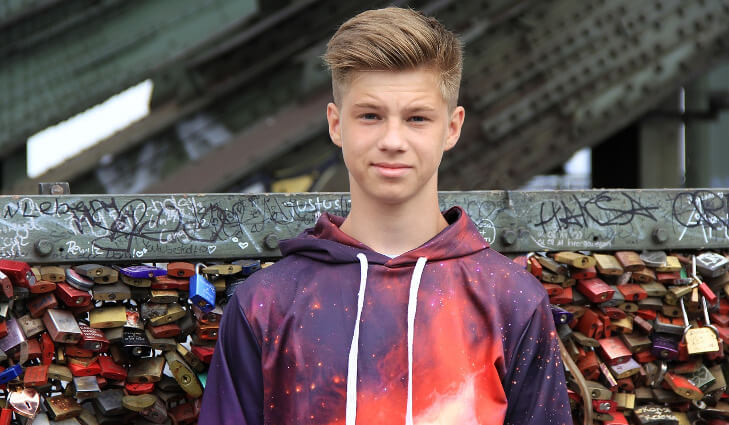 After all, is said and done, after all the talk about tech-savvy Gens, teachers are advised not to throw away all the traditional methods in favour of the new technology-based teaching strategies. The most practical way to look at this is for teachers to innovate, “technify”, change within reason. As one saying goes, “If it ain’t broke, don’t fix it.” The traditional method of teaching EFL/ESL isn’t broken; it just needs updating, upgrading and innovating. TEFL and TESOL are for non-English speakers to learn English, and we hope that the young learners learn it as early as possible. The players have changed, but the EFL/ESL game is still the same.