A guide to the Spanish Education System 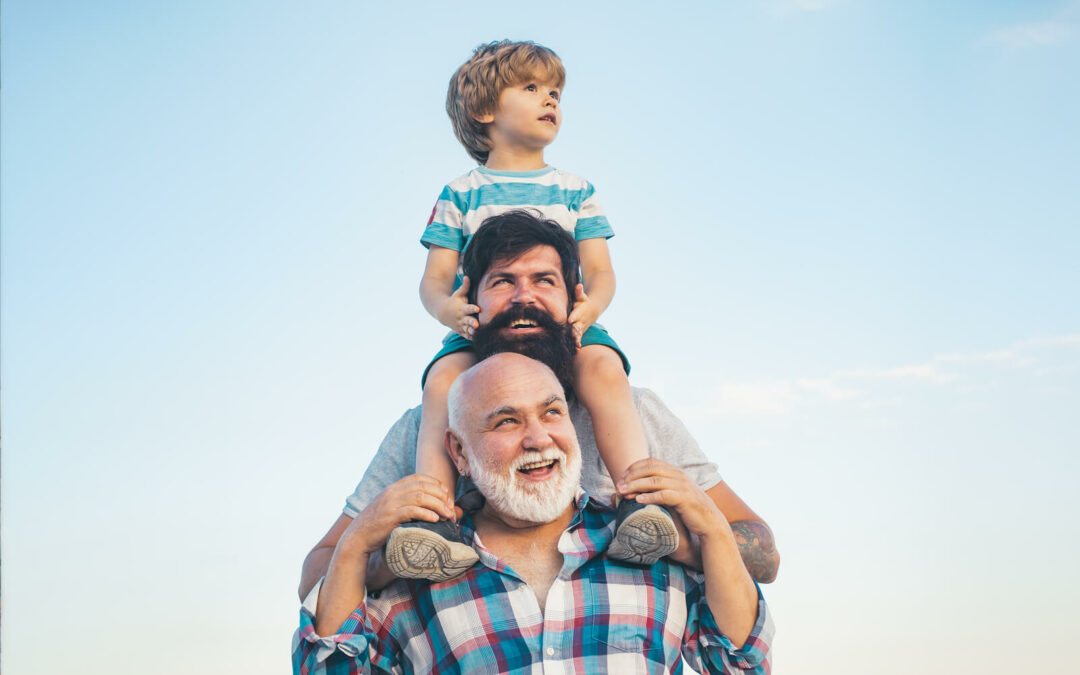 After completing your TEFL course, you are eager to work and experience first-hand how it is like to be a TEFL teacher in Spain. But, do you know how the Spanish education system works?

Having a broad idea of the education system in Spain will help future teachers better understand the context they are working in and to know their new host country better. So keep reading our post and discover how the Spanish education system works!

It is also important to remember that Spain comprises 17 autonomous communities with competencies in education matters. This means that each community may develop and implement their basic education legislation involving certain curricular elements, subjects, co-official languages, school hours (within limits established under national legislation), etc. However, the educational centres in the autonomous cities of Ceuta and Melilla are directly managed by the Ministry of Education.

Infant school covers education from zero to six years. It is not compulsory and comprises two stages: the first, from 0-3, and the second, from 3-6. It is free of charge in public schools and assisted private schools. Most children start their schooling at the second stage (3-6 years old). Infant school focuses on teaching children environmental, social and personal values and activities that develop their mental and physical abilities. 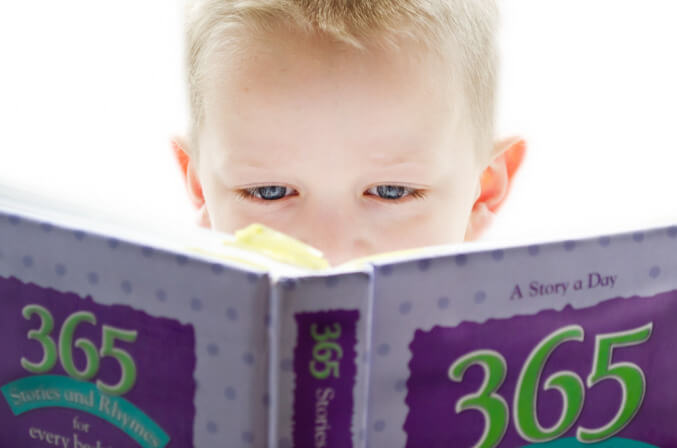 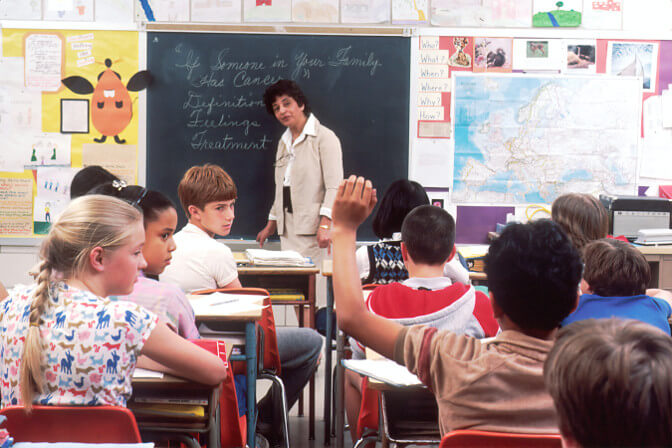 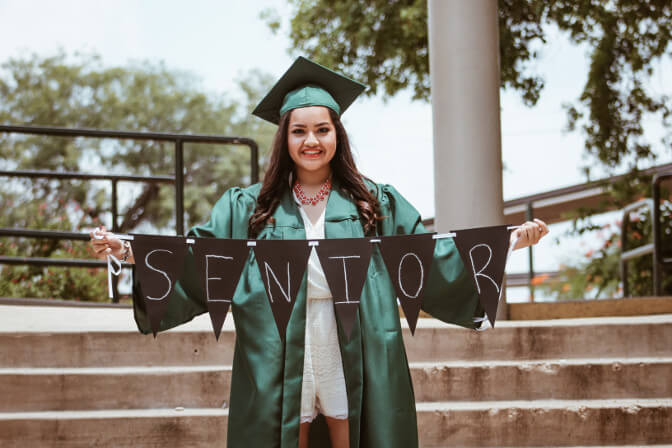 How is the school calendar and timetable?

The school year in Spain starts in mid-September and ends by the third week of June. There is a break of two weeks during Christmas and about a week during Easter. Students also enjoy short breaks during national and regional holidays. There are two different timetables: one in which students have a divided day with a two-hour break for lunch, and they finish lessons in the early evening and the uninterrupted school day (adopted by many public schools) in which students do not take any break and leave school at around 3 pm.

Opportunities for English teachers in the Spanish educational system

English is taught as a curriculum subject in all compulsory education centres from 6. English is an optional subject in many nursery schools (3-6 years). In some regions, such as Madrid, bilingual schools have been established, in which pupils are taught other subjects in English.

Many English teachers in Spanish public schools do not have an official certificate for teaching English. English teachers can be more employable with a British Council accredited and recognised TEFL certificate such as the Trinity CertTESOL. Although the positions are indeed available through competitive examinations, there are many positions for substitute teachers. Private and state-subsidised centres (colegios concertados) can recruit without entrance examinations and typically require a high level of qualification from the teachers.

Adding these opportunities to many private English language schools in the country, any Trinity College CertTESOL qualified teacher can get a temporary or long-term job.