My teaching experiences after the EBC TEFL course Madrid

My teaching experiences after the EBC TEFL course Madrid

Course choice: Found on the internet

My teaching experiences after the EBC TEFL course in Madrid 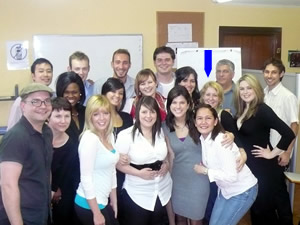 When I graduated from University in 2009 at the age of 21, I had no real idea of what to do next or any overwhelming desire to find a full-on career job just yet, so after a little online research, I enrolled to do the TEFL in Madrid. I hadn’t studied abroad or done any Erasmus program, so at that time, I considered the course and whatever work I might get consequently to doing the TEFL as my ‘year abroad’. 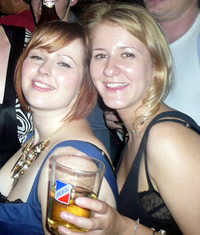 I arrived in Madrid with very little Spanish, but as I was eager to learn decided to live with Spanish people, so I rented a room in a flat with some young Spanish professionals; it was just a couple of metro stops away from the EBC centre. I started the course in September 2009. The course was fun, dynamic and exciting; at times, I was shocked at how much I didn’t know about the grammar of my language. Learning grammatical structures helped my Spanish too, and by the end of the month, although I was still a little nervous about teaching my first class, I was fully prepared and ready to go and start teaching English!

Within just a few days of graduating from the EBC TEFL course, I had started to receive invitations to job interviews, and within a week, I had a full schedule of classes lined up. I was very excited and surprised by the amount of work out there for a young 21-year-old with no experience. The great thing about the EBC TEFL course was that all of the students from the course had become terrific friends, and we quickly started a little teachers group, whereby if we had extra hours or an interview lined up and we didn’t need the extra work we could recommend each other. It was a great way to start work in a big new city because I already knew many people in the same situation as me, and we all became terrific friends and had a good support network. 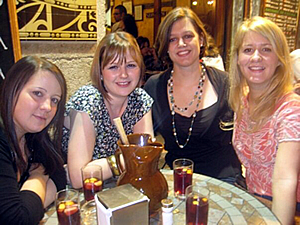 I worked and studied in Madrid for about eight months; I worked for two academies. One was a big academy that provided In-Business classes, and the other was a smaller academy that taught children’s classes. I liked the variety of working for two academies although I had to travel around Madrid quite a lot to get to the different offices for the business classes and got to know a lot of little cafes where I would wait between classes. I loved Madrid, but after learning a little more Spanish, meeting lots of backpackers and travellers, and hearing lots of stories on my nights out in the city, I had caught a travelling bug and needed to save a bit more than I was to fund my future adventures.

I returned to the UK, and to my surprise, after just a couple of weeks, I started working for an English academy in Manchester teaching international students. It was a fantastic place to work because of the variety of different nationalities of students who became friends that I later saw when I was travelling on my world trip. I saved some money working there to fund my next ‘year abroad’. 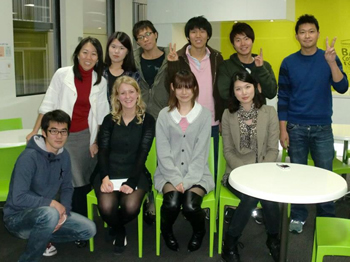 I travelled to South America and Asia and finished up in Australia in 2011. I had a working holiday visa and got a job teaching primarily Japanese, Korean and Chinese students in Melbourne in an academy. The pay in Australia was a lot more, which meant I could rent a flat and live in the city, which I especially enjoyed after backpacking for so long. 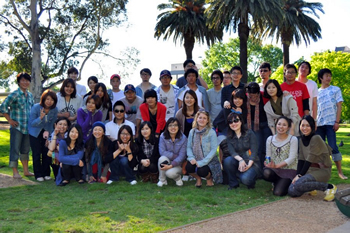 When my Australian visa expired, I returned to Spain, where it all started. I worked in a camp in rural Valencia, teaching school groups during term time and summer camps when schools finished. It was hard work with long hours but incredibly rewarding because the children can consolidate and practise using what they learn in school with native speakers. I worked at the camp as a CLIL teacher. CLIL is content and language integrated learning. I taught Spanish kids in English, science, magic, art, sport, etc. I love teaching children and have decided to study as a primary school teacher.

I now have a house in Alcoy, about an hour inland from Alicante, where my Spanish boyfriend lives. My plans for the future are to do a PGCE in England and continue teaching TEFL through an online business a friend and I are setting up now. So, my advice to you, if you are thinking of doing the course, is to give it a try; you never know where it might take you.