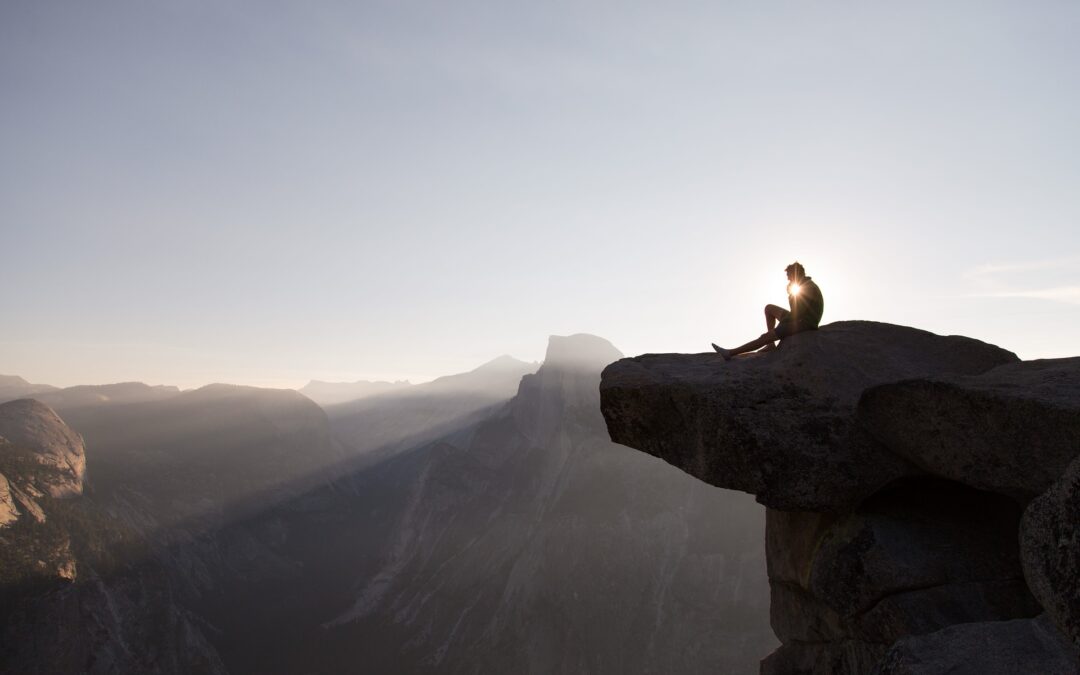 I took the Trinity College CertTESOL course one year ago and spent a lovely time in Madrid, meeting many great people, and making a lot of good friends. After the course, I travelled around Europe for a while (I can tell you about that another time), but my dream has always been to go to South America.

I studied Spanish in college, and I think I have a low intermediate level. I can get the main points from the context when I read or listen to Spanish, but I find it challenging to keep a conversation, especially when several people are speaking at the same time. I have tried to watch films and TV in Spanish and read some short and simple books, which has helped. 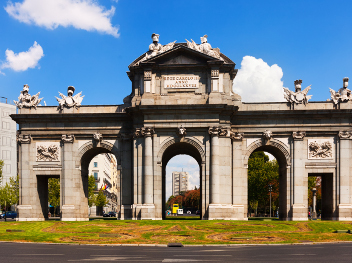 In Spain, I realised that the best training was to live in the country where the language is spoken and to be exposed to it all the time. I will never forget the first time I told a waiter at a bar about my origins, what I was doing in Spain and my future goals. He understood almost everything! I was so proud of myself afterwards, and it motivated me to continue studying and practising Spanish.

My great grandmother was from Uruguay, and my Dad’s father was born in Argentina. They moved to the US generations ago, and we don’t have any contact with our Latin relatives. We don’t have any photos or other memories of our ancestors or their hometowns, so all my questions about our origins have remained unanswered. Growing up, I was always curious about where my family came from, what they had done in their lives, and why they had moved to the US. My parents didn’t know a lot about this, and they didn’t speak a word of Spanish. When I started to study Spanish, my curiosity about the language, the Latin culture, and the Latin countries increased, and I decided that one day I would go and find out about this myself.

By coincidence, I found this EBC Trinity College CertTESOL course on the internet, and that was when my dreams started to become realities. I could become a certified teacher, travel and teach English at the same time. What a great idea!

After my “euro-tour”, I applied for jobs in different South American countries, and I got several offers from Chile, Colombia and Argentina, but none from Uruguay! I was a bit disappointed about that, and in a moment of frustration, I sat down to study the map of South America. I realised that Argentina and Uruguay are very close. I could take the ferry across the river (Rio de la Plata) from Buenos Aires, and I would arrive in Montevideo, the capital of Uruguay, after a few hours. 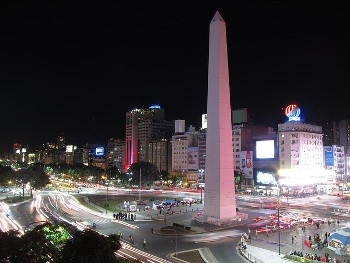 My plan started to take form. I said yes to a teaching job in Buenos Aires, packed my bags, said goodbye to my friends in Madrid and left Europe for now. I haven’t regretted it one single minute.

I arrived in Buenos Aires (BA) 6 months ago, and I have loads of impressions, experiences and events to tell you about. I have been to Montevideo and Polonia in Uruguay twice, and on my long weekend next month, I will go to the village up north where my grandfather was born. It lies between Tucuman and Salta, and people say the nature there is breathtaking. I have found out that one of my Dad’s cousins is living there, and I will try to get in touch with her. I have told my father, and he is almost as excited about this as me.

The trips to Uruguay have been great, and I will go back again. There is this fantastic holiday resort with lovely beaches, and I have decided to spend two weeks during my summer holidays there.

I haven’t tracked down my great grandfather’s origins, but it’s great to be in the country where he was born. It gives me more understanding of who I am and where I come from. 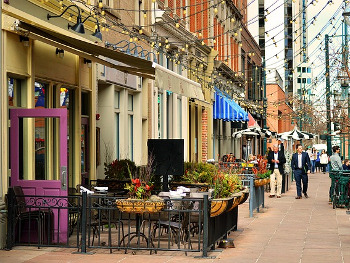 Montevideo is a small town, maybe not the most exciting and lively place in the world, but people are very friendly, laid back and down to earth, and it’s a big contrast to BA if you need to calm down a bit. It’s an old, historic neighbourhood and is great for strolls, good restaurants and fun shops.

Polonia is a very romantic little town, built in the colonial style. If I ever marry one day, I will spend my honeymoon here. Everything here is just so cute and a bit melancholic. You’ll find a lot of other young travellers here. On my first trip, I met a guy from Japan who was travelling alone with his camera and his backpack. He told me that they need English teachers in Japan; he had an American teacher himself.

So, who knows, maybe Japan will be my next stop? I have never been to Asia and have very few ideas about what it is like there.

I will continue thinking about this while watching the sun going down over the skyscrapers in downtown Buenos Aires.