From Writing to Speaking: Enhancing Conversation 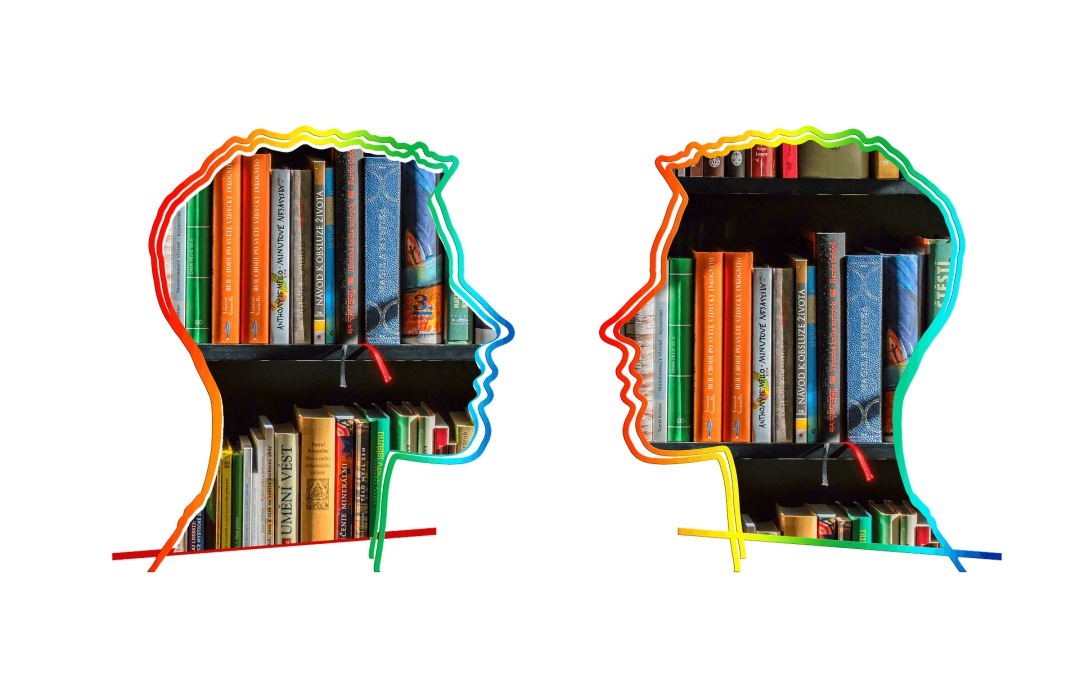 From Writing to Speaking: Enhancing Conversation

In the natural process of learning a language, speaking usually precedes writing. Furthermore, speaking and listening are often quite distinct from writing and reading. Therefore, it may be surprising to consider an instructional progression from writing to speaking.

However, in your ESL class practice during your TEFL course, this approach can allow you to gain greater confidence in passing on your knowledge to students through effective and fun exercises.

To become a better speaker of a foreign language (or even one’s own native language), one must practice speaking it. ‘The more you speak, the better a speaker you become’ is true, but it is a limited approach to teaching conversation in English. We all know people who talk a lot and don’t communicate very much. What is often overlooked in discussions of teaching foreign languages is that the quality of the message plays an important but often neglected part in language acquisition. 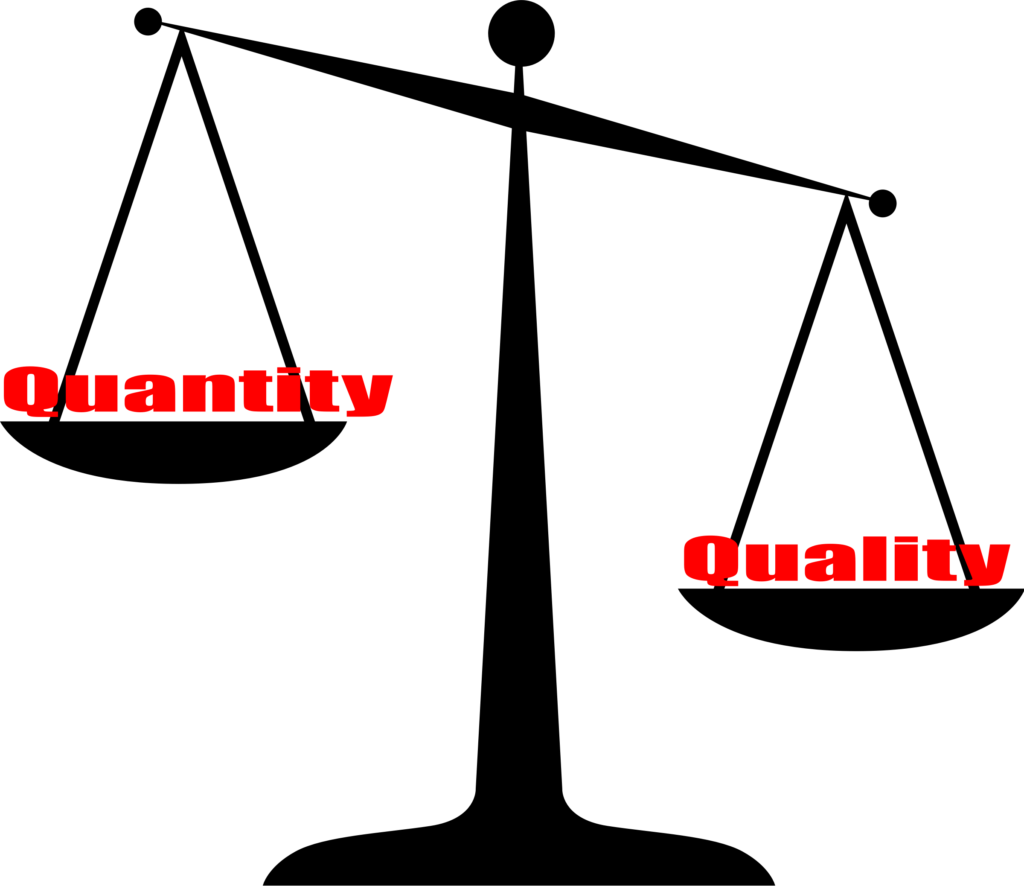 We propose that it is just as important in teaching a foreign language to emphasize the quality of the message as it is the fluency of the message. By quality, we do not refer to the grammatical correctness of the message but to its meaning. We hold that the transmission of the content of the message is of the greatest importance in the communication process.

In the sense that we are using the term, the quality of the message is often overlooked by both teachers and students. Most of us who have acquired a second language are aware at times of a strategy that we use semi-consciously when speaking in the new language in which we ease the difficulty of expressing a particular idea or concept by articulating the closest approximation to it that will allow us to maintain the flow of our speech. In other words, we sacrifice some of the messages for the sake of a fluent transmission of the message.

Those who have not acquired a second language may note that we unconsciously use the strategy of sacrificing the message even in our native language. At times, we find ourselves making compromises by articulating a somewhat simplified version of our intended message and presenting it as though it were the message itself. Of course, if we never sent these ‘compromised’ messages, conversations would not occur. Most conversational contexts demand an immediate adequate reply. The problem is that many of us begin to accept our ‘compromises’ as our actual intended messages. We allow ourselves these weak, poorly articulated messages, particularly in the second and third languages that we speak. Often we even congratulate ourselves for composing any kind of message at all.

As ‘compromised’ messages in a target language become habitual, we grow accustomed to a lower quality of communication than we are actually capable of. 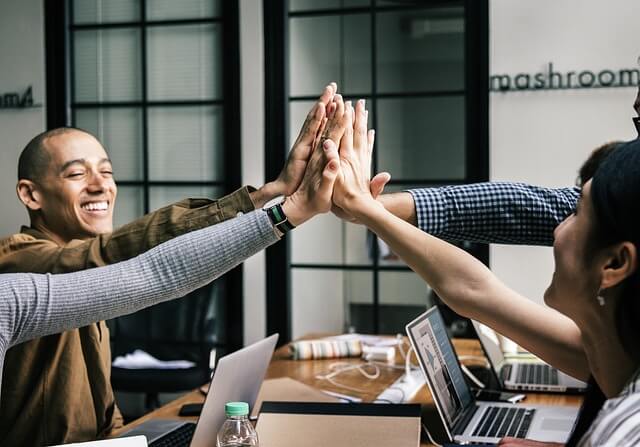 We get by, but we live with the vague awareness that what we say does not really represent what we mean and who we are. So how is it possible to avoid this lapse into ‘compromised’ messages and instead stress the quality of the message in teaching conversation in English? First of all, the importance of quality communication needs to be recognized. We think of ‘quality communication’ as transmitting important, stimulating ideas and concepts in precise and powerful language.

Our advanced and high intermediate students of English have already acquired most of the techniques of superficial conversation and often feel that they have reached a ‘plateau.’ They feel they are no longer improving their conversational abilities at the rate they did earlier stages of their study. Just doing a lot of speaking, using the patterns and techniques that they already know, has ceased to give them the feeling they are learning.

Writing, we have found, can play a determining role in the advanced student’s progress toward learning quality conversation. The act of writing is necessary at this stage to improve speaking. Writing can temporarily ‘freeze’ the message during its transmission so that the writer can refine it and ‘sculpt’ it until it reflects the writer’s intended meaning with a degree of precision far greater than that of the initial, more spontaneous utterance. In fact, most writers are aware that they often ‘discover’ the intended meanings of their discourse in the process of composing. The ‘refining’ and ‘sculpting’ exploration leads to meaning. The writing and the discovery of the meanings to be communicated occur simultaneously. 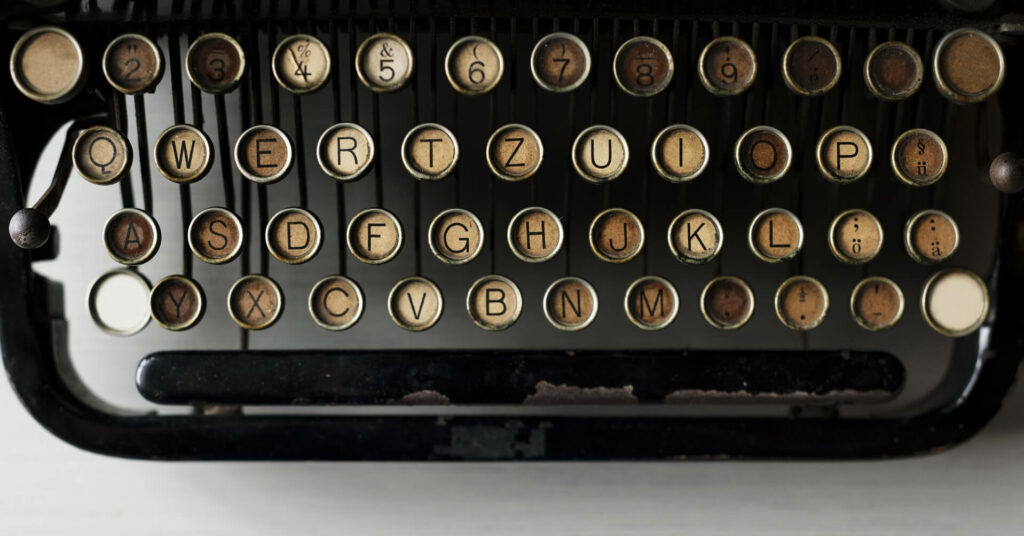 In contrast to writing, speaking does not promote the same kind of exploration, discovery, and precise articulation as writing does for several reasons. Often, the social context of a conversation works against quality communication. The focus of a conversation frequently shifts, so there is little chance of exploring ideas in any depth or with any degree of precision. Often speakers in the conversation feel that it is more important to convey an impression of confidence and self-assurance than to express important thoughts in their complexity with grace and precision.

Quality conversation is an art, one that can be learned through writing. Of the various modes of discourse, we find that narration and argumentation can be most helpful to students who want to improve their conversation quality. Everyone has stories to tell, opinions to share, and comments about life to make, but few people actually take the time or have the occasion to articulate their ideas effectively. We have several successful methods of presenting the students with occasions to express their views in depth and detail. On your way to obtaining your TEFL certificate, these methods will become part of your routine so that you can offer English classes of ever-increasing quality.