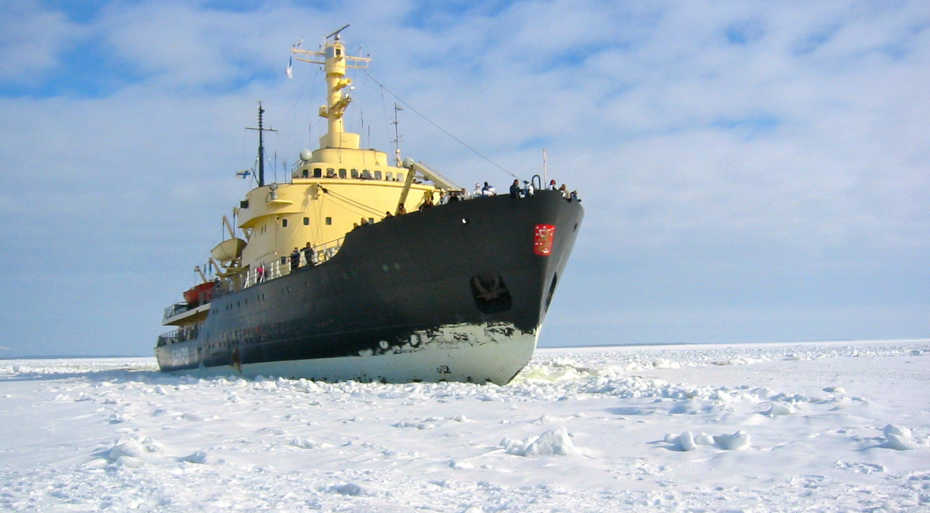 Use these icebreakers whenever you need to get a conversation in your class flowing, fill awkward silences, or you simply want to start a conversation.

“Would You Rather” Questions

Are “Would you rather” questions interesting?

“Would you rather” questions are a great way to spark a conversation. They tell you a lot about how people think and what’s important to them. And, of course, they can be super fun. Add them to any quiz, survey, or classroom discussion, and in seconds, you will engage and motivate people to speak.

“Would you rather” is a game to be played with students, friends, family, colleagues or even strangers. The questions stretch your imagination and put you in hilarious scenarios where you are forced to choose between two equally tempting (or off-putting) options! 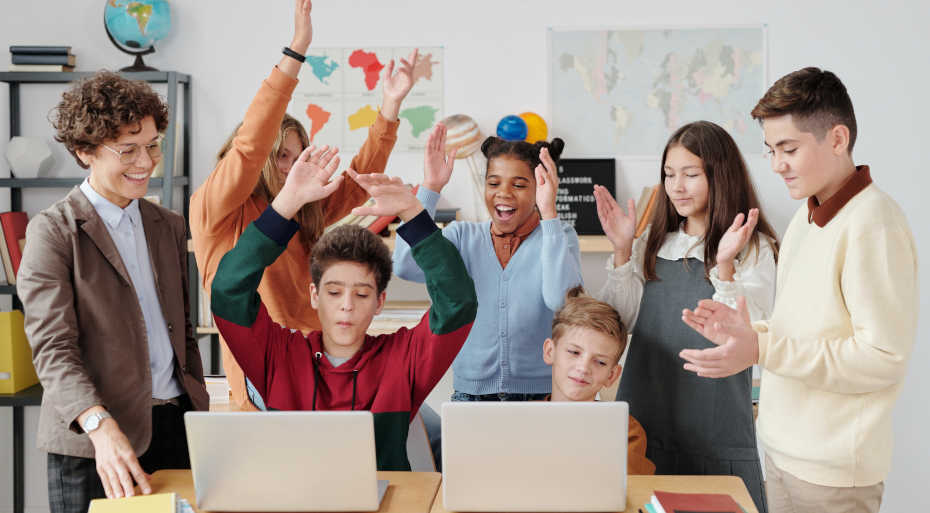 Teaching EFL is fun, challenging and rewarding. Using engaging activities, adequate material and following the right tips and advice can give you a headstart in delivering a great class, one you will be proud of.