Teaching English in Spain: The Basics 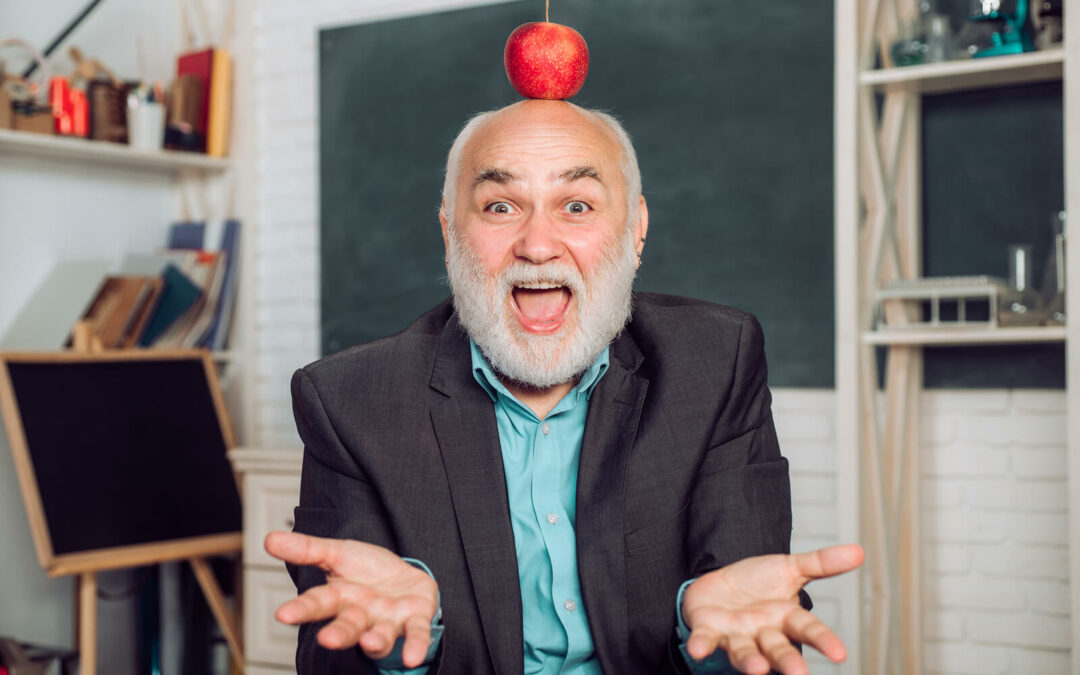 Spain is a top destination for EFL teachers. English is the most studied foreign language in every stage in the Spanish education system.

According to the official statistics published by the Spanish Ministry of Education, the figures are as follows (both state and private schools are analysed):

Based on these numbers, we can see the high demand for English teachers that Spain has all year round. Teaching English in Spain offers many advantages to teachers who embark on something that will likely become one of the most exciting periods in their lives. 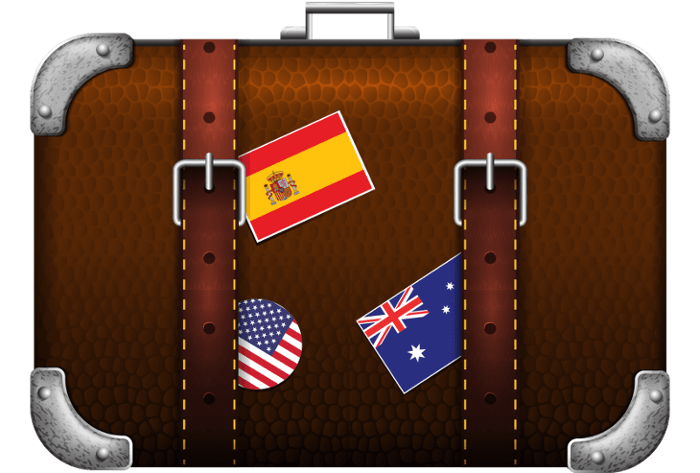 Reasons to choose Spain as your destination to teach English

Where to teach English in Spain

The demand for English teachers in Spain is widespread across a variety of educational establishments such as:

You can find work as an English teacher in all the cities of Spain but more so in the major ones. Logically, the greatest demand is found in the larger cities such as:

The capital of Spain is, by far, the city offering the most opportunities to TEFL teachers. A great city to live in, with a rich history and things to do at any time of the day, any day of the year. Though it is more expensive than other Spanish cities, the higher salaries make up for it. There are many schools and private academies offering jobs to qualified and certified EFL/ESL teachers. The most prestigious and best schools require their teachers to have a British Council recognised TEFL certificate. In addition, EBC offers a Trinity College CertTESOL course in Madrid.

Whether watching the most breathtaking sunset from Debod Temple, learning about the roots of Madrid, taking a stroll through Gran Via, discovering some of the world-renowned art pieces at the Prado or Reina Sofia Museum, enjoying a night out in “Malasaña” or “La Latina” quarters or shopping in the “Milla de Oro” (Golden Mile), Madrid is the city most Madrileños and foreigners miss when they live outside of Spain. Madrid is also the European capital with the most green areas and the 4th in the world with the most trees.

Barcelona is the most popular Spanish city for foreigners. Its beautiful architecture, sunny beaches and international atmosphere make it a delight for locals and tourists living in this modern city. TEFL teachers find it easy to get an EFL/ESL job in Barcelona.

Like it is in Madrid, the cost of living in Barcelona is higher than it is in other Spanish cities. That said, the salaries are also higher, and there are more job opportunities for English teachers. While in Barcelona, you can enjoy the Gothic Quarter, spend some time away from your cellphone while admiring the magnificent Sagrada Familia by Gaudí and enjoy a weekend getaway in the mountains or near the sea. In addition, the fact that Barcelona is so close to France makes it easy for teachers to travel to other European countries. 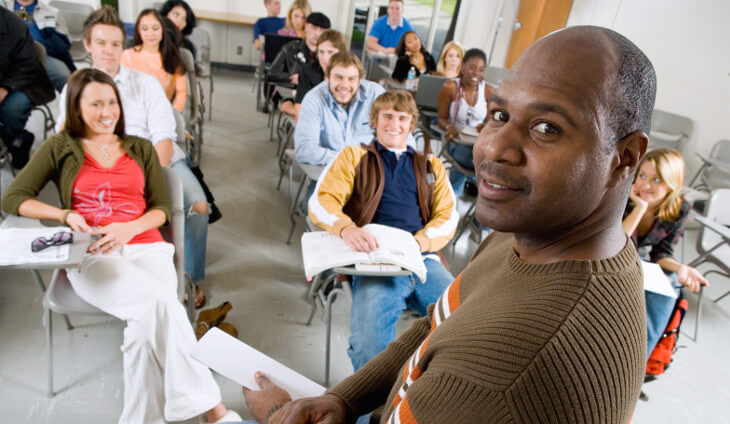 The country’s third-largest city with almost 800,000 inhabitants, this beautiful city is tucked into Spain’s eastern coast. Nevertheless, many English teachers are choosing Valencia as their new home and for very good reasons: the affordable cost of living, it is only a 3-hour ride from Madrid, it has wonderful beaches, unique culture and exquisite cuisine.

There are many festivals and events taking place all year round. The city is bike-friendly and easy to go around. ESL teachers have many job opportunities, and many find jobs quite fast, more so when they have the British Council recognised and accepted Trinity College CertTESOL certificate. Valencia has all the advantages of a major city in a more relaxed environment near the sea.

Being the unofficial capital of the Basque Country, Bilbao is a wonderful city to get a different taste of Spanish life and culture. With its wet winters and cool summers, locals from Bilbao have a unique cultural identity and speak another language besides Spanish: The Basque language or Euskera. A language that is truly a linguistic jewel all teachers enjoy when living in Bilbao.

Bilbao is the major financial centre of northern Spain. A wealthy region and as such salaries, as well as the cost of living, are higher. EFL teachers can find jobs easily in one of the several private academies in Bilbao. The Guggenheim, Bilbao’s Old City, their delicious pintxos are just some of the many reasons to fall in love with Bilbao. And if that were not enough, Bilbao is the perfect city for nature-lovers: full of mountains, greenery and breathtaking landscapes.

Is there any certification I need to have to teach English in Spain?

In order to be an English teacher in Spain, there are some things to keep in mind. Being completely proficient in English is mandatory, but teachers also need to know the cultural and social aspects of the English-speaking world. It is also highly recommended that you have a certificate showing that you are TEFL/ TESOL certified and have the know-how and capability to teach ELLs (English Language Learners) of all levels. 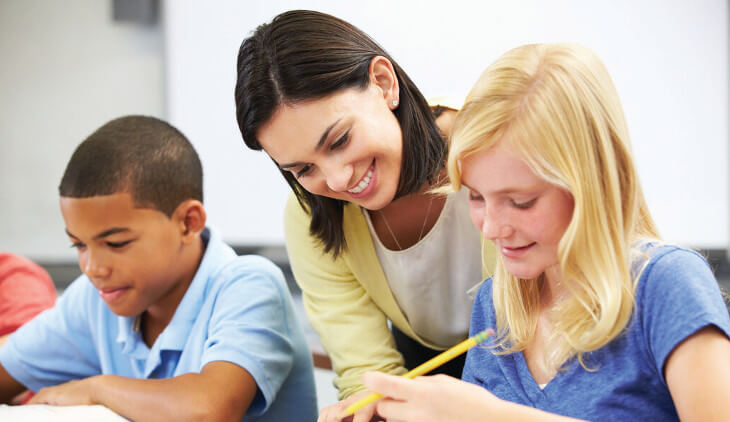