Things you didn’t know about EBC Trinity College CertTESOL in February or March. 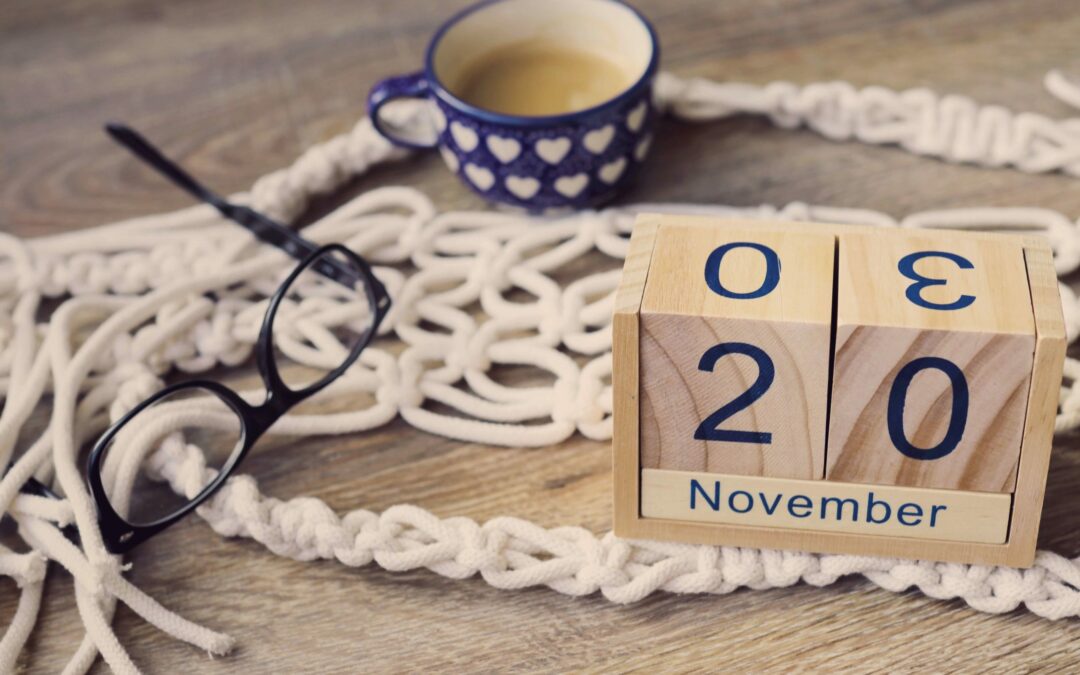 Things you didn’t know about the EBC Trinity College CertTESOL in February or March.

Many schools use the first six months of the year to see if they are happy with your teaching. If they like you, they will more than likely offer you teaching work on a long-term basis when they hire full time or long term in October. So if you graduate in March or April, you’ll have April – Sept, those critical six months’ work experience to show them how good you are. This is particularly relevant for those just starting their TEFL or TESOL careers. 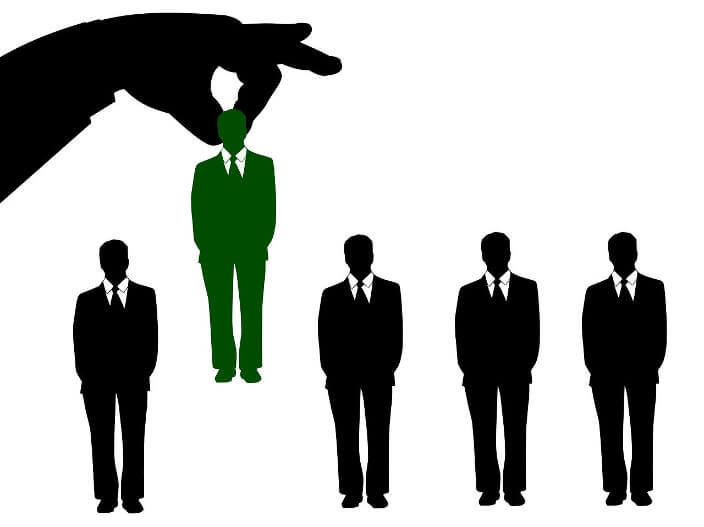 What is essential is that the schools see how you work as soon as possible because when the year-long contracts come up for grabs, you’ll be first in line. So you have to look at it this way, just like it would be in any other sector, the company, language school, organisation needs to see how you perform on the job before they entrust you with more clients or work at the school.

The beauty of TEFL and TESOL jobs is that they can last for as long as you want them to, especially in Spain’s large cities like Madrid, Barcelona, Malaga, Valencia, where the demand for English teachers keeps growing.

How much do English teachers make in Spain?

Hourly wages vary hugely for English teachers in Spain. 13 to 16 Euros an hour is the average, but rates range from 12 Euros an hour to 25, depending on many factors.

Your TEFL certificate (is it British Council recognised and accepted), educational qualifications, your work experience before teaching, the level of preparation you did, how you are at the interview and some luck.

Based on the feedback and experiences of successful, well-travelled, high flying EFL and ESL professionals, their Trinity College CertTESOL course was an excellent investment. Finding EFL/ESL teaching jobs in any country proved easy and fast. There is no magic to that. These EBC Trinity College CertTESOL professionals came well-prepared into the TEFL playing field. They came equipped with the best TEFL/TESOL certificate recognised and accepted by the British Council and other prestigious international educational organisations. 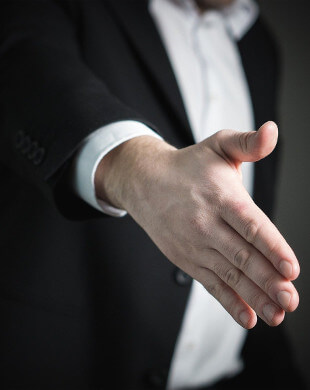 While Trinity College CertTESOL certified teachers find work year-round in most countries, there are peak hiring seasons for most regions that you may want to factor in. For example, you wouldn’t want to turn up in Buenos Aires in July with your swimming gear when everyone else is wrapped up for the cold.

If you’re looking into working in the school system – Primary, Secondary or College/University levels, it is imperative that you know when the hiring periods are.

There will be exceptions to the rule: Russia, Turkey, and Hungary will hire year-round.

If you are looking into working in summer camps, schools start their adverts as early as Feb-March for late June, July, August through to mid-Sept summer teaching work.

December and January tend to be quiet. The hiring periods can vary from country to country, so best to check before you head off to Latin America.

As a rule, year-round for private language schools

Japan’s JET program will require applications by the start of December, for October starts in the following year

Taiwan kicks off after Chinese New Year and in July and August.

Thailand’s teaching contracts tend to start in October and May. 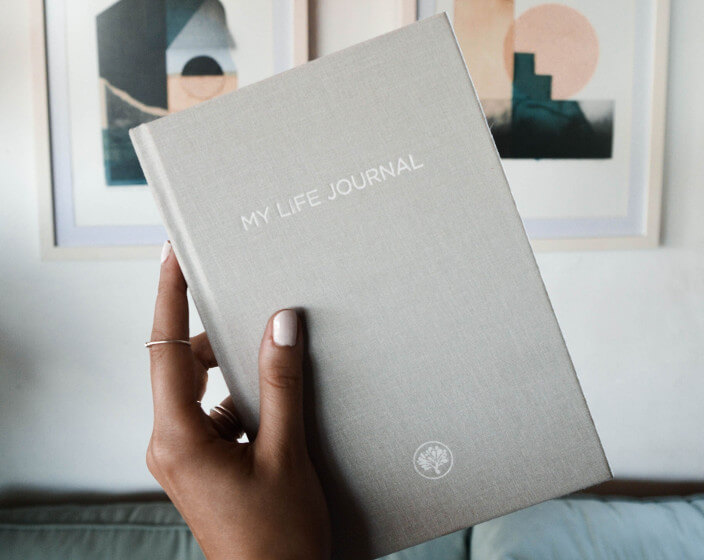 As a rule, year-round hiring, however Gulf states hold interviews from March to May for August and September start dates.