2022 Happy Saint Patrick’s day to everyone

On Saint Patrick’s day, why do we wear green, anyway? Check for yourself what goes on on this holiday.

March 17 is when we celebrate Saint Patrick’s Day. This day is packed full of parades, good luck charms, and all things green. An event that started as a religious holiday has become a celebration of Irish culture over time. Bring out your green!

Who was Saint Patrick? 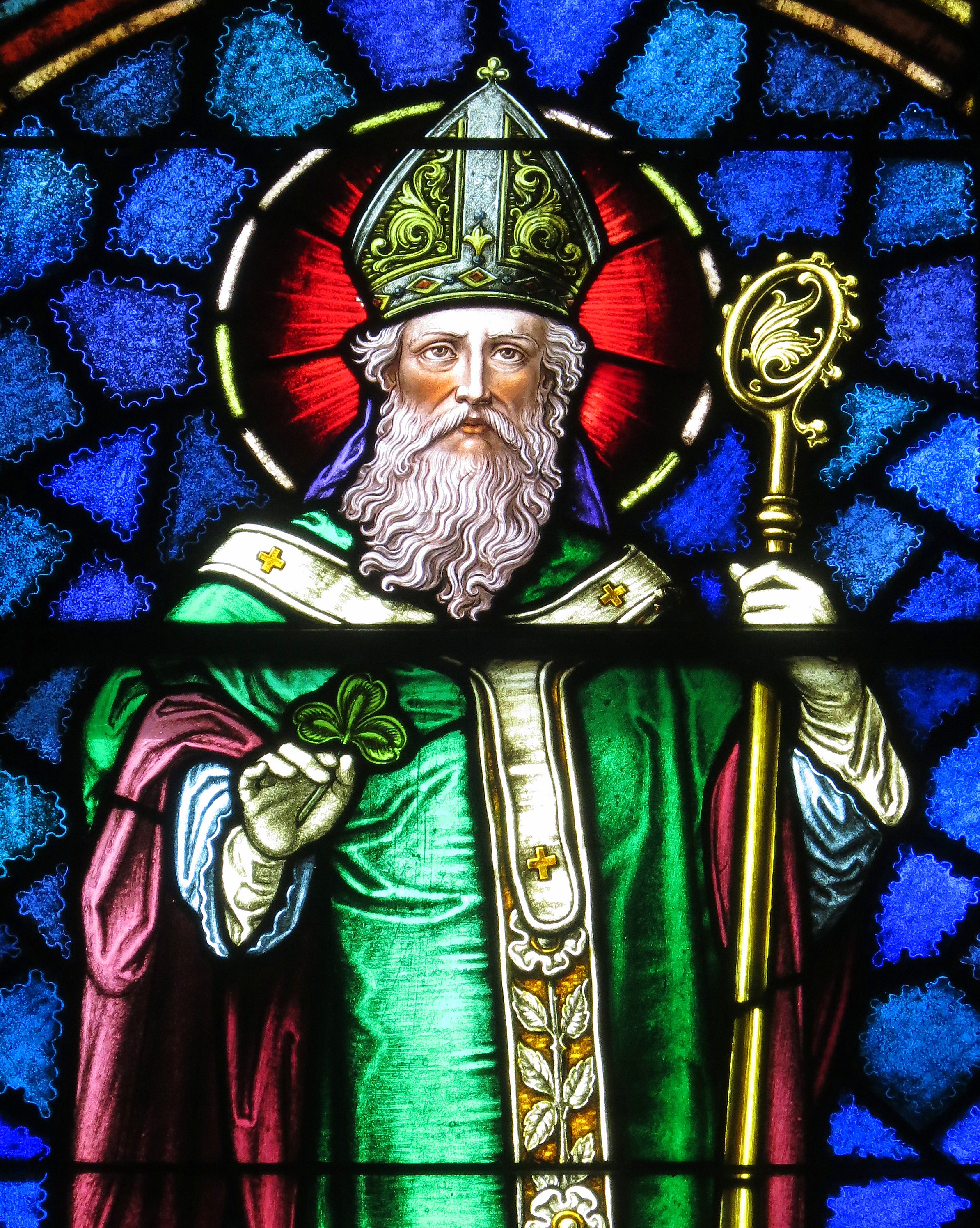 St. Patrick might be the patron saint of Ireland – but he didn’t always live in Ireland. In the fourth century, Patrick was born in Britain, and he didn’t arrive in Ireland until he was 16 years old, where he was sent to work in the country.

After he arrived in Ireland, Patrick became interested in Christianity and taught others about the religion. It is said that many converted to Christianity because of Patrick, and now Saint Patrick’s Day is celebrated on the day Patrick supposedly died.

However, according to legend, Patrick used a three-leaf clover, or a shamrock, for his teachings. Even though a shamrock can grow the fourth leaf, a four-leaf clover is considered a symbol of good luck.

Another legend says that Patrick chased all the snakes of Ireland. The problem? Snakes never actually lived in Ireland. In fact, many animals found throughout Europe and North America don’t live on the island of Ireland – the ocean keeps the critters away. 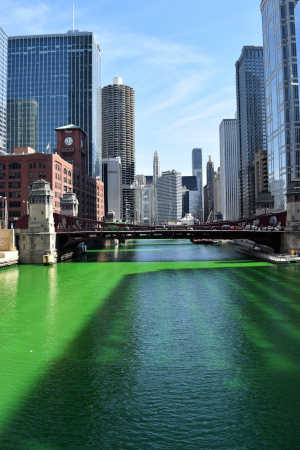 The nation is sometimes called the Emerald Isle because Ireland is green with leafy trees and grassy hills. That is why the country is sometimes called the Emerald Isle. However, the colour that people associated initially with St. Patrick was blue! (Some ancient Irish flags even sport this colour.) Green was finally introduced to Saint Patrick’s Day festivities in the 18th century when the shamrock (which is, of course, green) became a national symbol. The colour stuck to the holiday because of the shamrock’s popularity and Ireland’s landscape.

The fairies were first described as wearing red! Green is the colour that mythical fairies called leprechauns like to dress in—today, at least. But tales about leprechauns date before green was in fashion.

The green river in Chicago

Every year officials turn the Chicago River green in honour of Saint Patrick and the many Irish immigrants who helped settle the city.

Leprechauns are one reason you’re supposed to wear green on Saint Patrick’s Day – or risk getting pinched! The tradition tied to folklore says that wearing green makes you invisible to leprechauns, who like to pinch anyone they can see. Some people also think sporting the colour will bring good luck, and others wear it to honour their Irish ancestry.

No wonder green decorations can be seen worldwide on Saint Patrick’s Day. Each year in Illinois, the Chicago River is dyed green to celebrate the holiday.

Corned beef and cabbage is a traditional Irish-American meal.

In the United States, eating corned beef and cabbage to honour Saint Patrick is another tradition many Irish-American people observe.

People also gather to watch parades of traditional Irish dancers and musicians as they march through city streets.

However you celebrate Saint Patrick’s Day, all of us ay EBC wish you a lucky day!